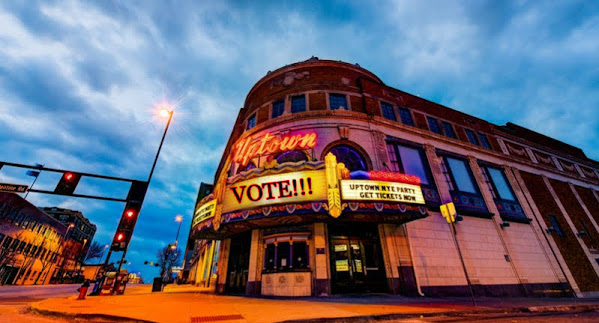 Campaign season is heating up as Summer fades and right now we wanted to share an important and newsworthy bit of info sent our way . . .

This is important for a lot of reasons but let's go over just a few . . .

What we notice right way is that Mr. Rizzo is launching his campaign right in the backyard of the incumbent.

Cyclist advocates would have us all believe that they own Midtown. But clearly that's not the case. 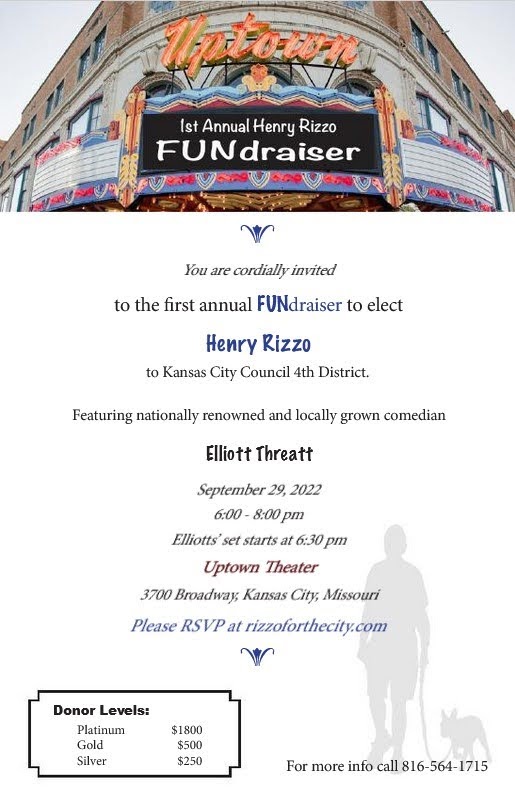 But now things get REALLY interesting . . .

In this political message we get a first glimpse at an important coalition from across the 4th District. 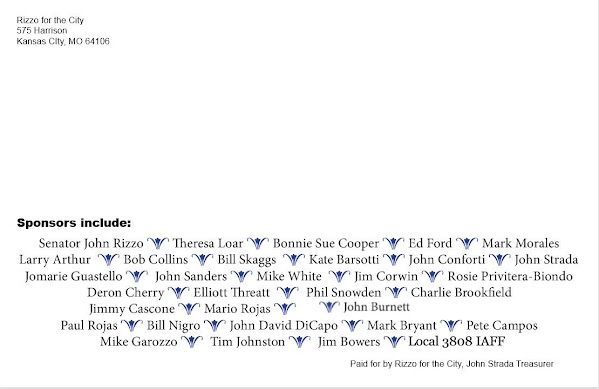 From our vantage here's what stands out about the list . . .

- Notice Henry Rizzo leading with big names from the Northland front and center.

- We see a few neighborhood reps from Northeast.

- Westside names offer a hint that this campaign hasn't forgot about the edges of the district.

- And, again, Henry Rizzo splitting the Fire Fighter endorsement is a VERY BIG DEAL that has only happened twice in the past 40 years.

This list deserves a great deal of respect as far as the 4th District is concerned. The cross-section is impressive along with the abundance of political experience and reputations on that list.

Even supporters have noticed that the incumbent has been quiet.

TKC contends that the campaign is only going to get tougher as we move forward.