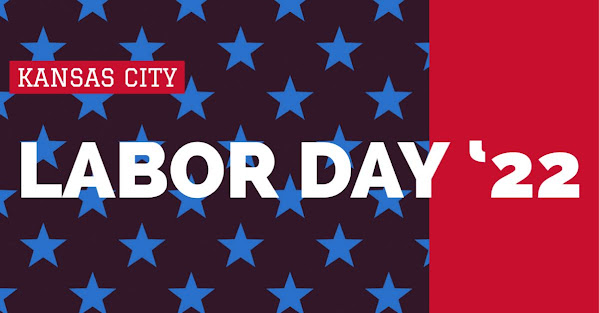 Sadly . . . We notice that social media has erased the memory of many American online denizens who incorrectly regard unions as their enemy.

The reality is . . . Without organized labor . . . Working conditions in the U.S. would remain in the horrific state we notice amongst so many "emerging nations" which produce all of the goods ordered online and purchased at box stores.

Labor unions pressed and activists sacrificed to gain recognition of both the contributions and the mistreatment of workers at the time. The origins of the holiday are in parades to celebrate trade and labor unions, whose members strengthened the country with their work.

Workers Rights Activists And The History of Labor Day | PBS

Labor Day has been a national holiday since 1894, when President Grover Cleveland signed the law that Congress passed designating the first Monday in September a holiday for workers. Labor unions pressed and activists sacrificed to gain recognition of both the contributions and the mistreatment of workers at the time.

Americans are expected to mark Labor Day with barbecues, travel and shopping for grills, patio furniture and clearance markdowns. Why it matters: More than half of consumers (51%) expect inflation to impact their Labor Day plans down from 62% Memorial Day weekend, according to data and tech company Numerator's Labor Day weekend survey.