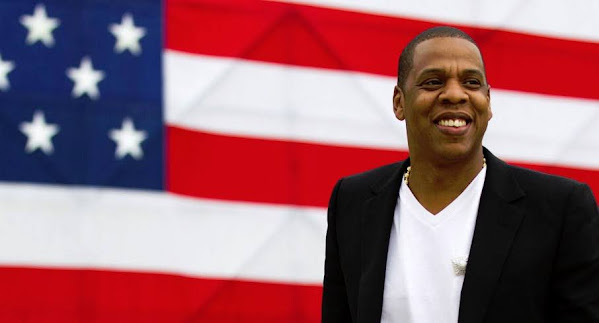 The hip-hop mogul is garnering headlines for donating money to a local cause.

Under the assumption of innocence . . . It's still obvious that grassroots activists and the testimony of some very brave people sparked this indictment.

“We continue to stand in solidarity alongside the people of Kansas City, Kansas who have been patiently for justice and accountability,” Team Roc managing director Dania Diaz said in a statement. “The arrest of Roger Golubski is a significant step toward creating a safer community and we applaud the Department of Justice for their commitment, diligence and thorough work on this investigation.”

In September 2021, JAY-Z's Team Roc filed a lawsuit again the Kansas City (Kansas) police department for several allegations of egregious misconduct and corruption, including sexual assault. One year later, the Department of Justice arrested Roger Golubski, the police officer at the center of the controversy, who had been charged with sexually assaulting victims and may get a life sentence if found guilty.