Is It Safe For Women To Jog In Kansas City?!? 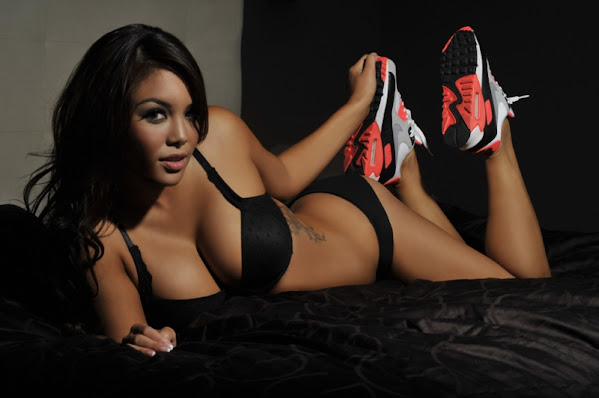 When you see white women jogging by themselves . . . You're already TOO LATE to buy property at a low price and sell at a profit.

Whilst we're more interested in hottie Justine posing where her kicks . . . It's still worth considering that most of simply don't know how white women find safe places to exercise but denizens of urban neighborhoods would be wise trust their judgement.

Accordingly, in the aftermath of a horrific crime . . . This report offers a glimpse at how local ladies brave local streets as the nation grows increasingly violent . . .

For women in the Kansas City running club, the disappearance and death of runner Eliza Fletcher came as a stark reminder of why they take certain safety precautions when out running.

Whether that's running with headlights, going where it's well light or changing their running route each time.

Kansas City women are staying on alert when heading out for a run after a woman in Memphis went missing while out for a jog. Tennessee kindergarten teacher and mother, Eliza Fletcher, was kidnapped last week and police found her body days later.The man now charged with her murder is due in court Thursday.Avid runners both new and old are feeling the impact of this crime.