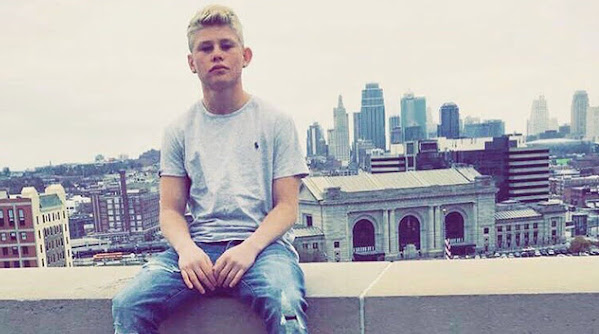 The conclusion following tragedy that has been highlighted via national media and adopted by some anti-police protesters.

After more than two years of investigation, the Department of Justice announced Friday it would not file federal civil rights charges against the Overland Park police officer who shot and killed 17-year-old John Albers in his driveway as the teen was backing out of his garage.


'Does not clear the high bar': Federal officials will not charge the former Overland Park, Kansas officer who killed a 17-year-old

Federal officials announced Friday that they have closed the investigation into the death of an Overland Park, Kansas teenager at the hands of a police officer.No charges will be filed against the officer who shot and killed 17-year-old John Albers.