How Will Kansas City Cope With Worsening Inflation & Upcoming Recession??? 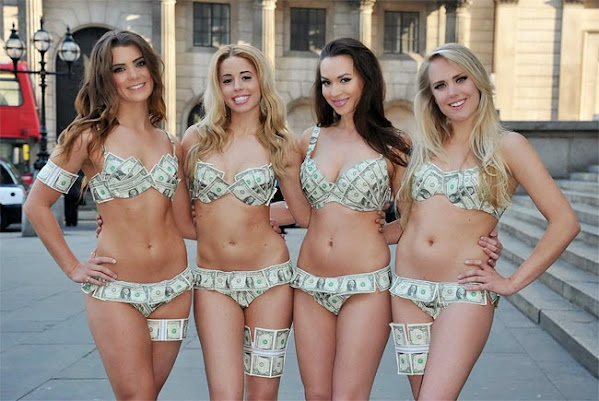 Our political leaders seem to be denying the faltering U.S. economy and spending money like drunken sailors.

However . . . That's typically how they respond to every crisis.

Meanwhile, a recent happy answer from a professor is based on old data.

Check the stats or your wallet and notice that the cost of living in Kansas City isn't all that great any more . . . Yes, when we're talking about bigger and better cities there still might be a bit of wiggle room for po'folk.

However . . . All things considered. Prices in KCMO continue to spike out of reach for most wage earners.

“The U.S. economy hasn’t dealt with sustained inflation since the early 1980s,” says Erik Olsen, chair of the UMKC Department of Economics. “When I was an undergrad, it was in our memory. It’s become less important because we’ve had thirty-five years of sustained price growth and low rates of inflation.”

While some point to the 2021 American Rescue Act as a significant cause of inflation, it’s a global issue driven by supply chain disruptions and changing consumer habits. Inflation is now at a record high in the U.S., though the country still ranks somewhere in the middle among global economies, according to Forbes, which found that the U.S. inflation rate placed twentieth out of forty-four advanced economies.

After a topsy-turvy two years, gas prices are finally falling and unemployment is down. But a cloud still hangs over the American economy.