Here's How Even More Kansas City Criminals Might Go Free 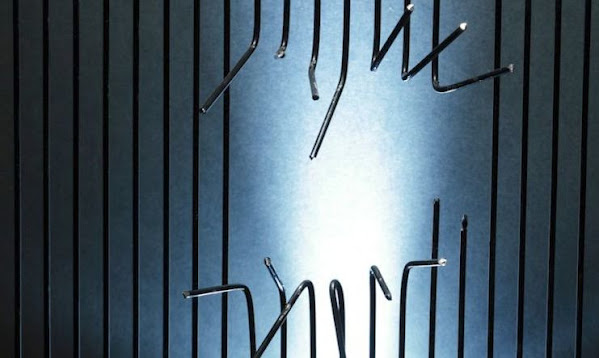 Tonight we take a look at a longstanding problem and the very unpopular need to keep violent offenders locked up.

The success of Jackson County also highlights the challenges facing nearby Kansas City, Missouri, which has no jail of its own. The Kansas City Police Department has recently intensified their push for one.

At the groundbreaking, Congressman Emanuel Cleaver reflected on his own past jail challenges as mayor of Kansas City, operating the defunct 'municipal farm'.

"It was awful. It was ugly. It was nasty. You name it," Cleaver said. "So when I was mayor I was stunned, I was stunned when the city attorney came to me and said 'You are going to need to pardon some people because we have no room at all for people who in the municipal court are sentenced to serve time.' Just imagine that," Cleaver said.

Kansas City currently has no municipal jail and leans on rural counties for bed space. The city also has no agreement to use Jackson County jail facilities, with Mayor Quinton Lucas explaining to the Board of Police Commissioners that there had been issues.

KANSAS CITY, Mo. - Local leaders broke ground Wednesday on the new Jackson County Detention Center, a 1,200+ bed facility planned for completion in 2024. The vision for the up-to-date detention center is to solve issues of overcrowding at current deteriorating facilities.