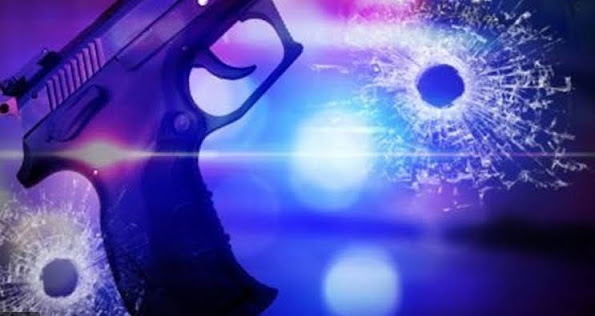 In fact . . . As we start to think about the holiday season and locals moving back indoors for Fall & Winter . . . Public safety becomes an important concern along with the fading fortunes of local reatail.

It’s just the latest in a string of incidents at the Missouri shopping center.
Advertisement

Just a day later, the parking lot is full of the typical amount of cars for a weekday.

Carson has only worked at the Independence Center for two weeks and was already having some reservations.

No arrests made, investigation continues into Labor Day shooting at the Independence Center

No arrests have been made after someone fired a gun inside the Independence Center on Labor Day.It's just the latest in a string of incidents at the Missouri shopping center. Just a day later, the parking lot is full of the typical amount of cars for a weekday.

KANSAS CITY, Mo. - Twenty four hours after someone shot a gun three times inside the Independence Center, police continue to look for a suspect. Police are still combing through surveillance video to find the person responsible for causing panic at the mall yesterday.

INDEPENDENCE, Mo. - There are still some unanswered questions one day after a scary situation Monday at Independence Center. Mall employees and customers were forced to shelter after someone started firing shots inside. Fortunately no one was injured. It's just one of several incidents at the mall in recent years.