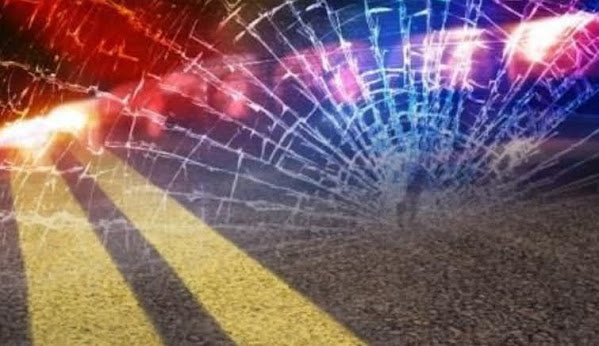 A Wisconsin woman provided police with a bevy of incriminating info according to a recent police report.

After detectives found that Fields was the driver of the Acura, they arrested her on Sept. 12. While being interviewed, she told police she was texting a friend, high on Percocet and had taken her eyes off the road when she struck Criniere.

Fields also said she was unsure who burned the car, the document stated.

The court record also said Fields admitted to cleaning the car at a friend’s house after the crash, and that there had been blood on the front of the vehicle after the incident.

KANSAS CITY, Mo. (KCTV) - Prosecutors charged a 27-year-old woman in the death of a middle school teacher. Kyrie Fields of Oregon, Wisconsin, was charged with felony leaving the scene of an accident resulting in death and first-degree tampering with a motor vehicle.

KANSAS CITY, Mo. - A woman admitted she was high and texting while driving when she hit and killed a bicyclist and father of 10, according to court documents. Jackson County Prosecutors charged 27-year-old Kyrie Fields, of Wisconsin with leaving the scene of an accident and tampering with a motor vehicle.