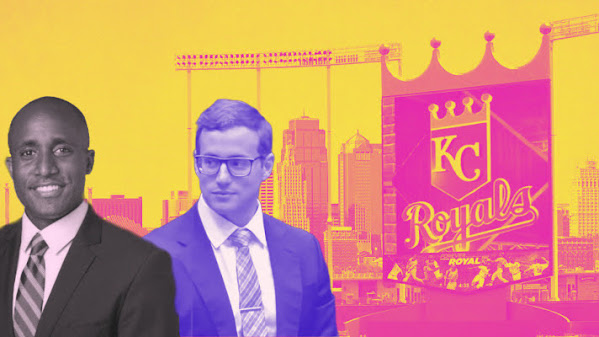 Actually . . . This is just the newspaper making life just a bit easier for Mayor Q.

IF MAYOR Q IS REELECTED THEN KANSAS CITY WILL GIVE THE ROYALS WHATEVER THEY WANT!!!

This is a fact of life and nobody is really going to argue the opposite.

Here's the newspaper mistakenly thinking that it's 1994 and their editorials still convience people . . .

In a memo to City Council members dated Sept. 1 and provided to The Star, Platt said he would “refrain” from engaging the consultant until his staff can further discuss potential stadium requirements with a council committee, or the full council.

OPINION AND COMMENTARY Kansas City Manager Brian Platt has suspended plans to hire a consultant to take part in stadium talks involving the Royals and Chiefs. In a memo to City Council members dated Sept.