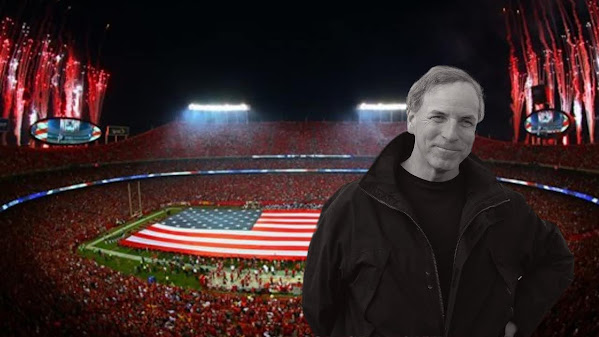 As always, we admire Cashill's clever writing and hope to to hold the team accountable for the values they often broadcast to the world.

"The Chiefs make some token nods to the diversity enforcers in their back office hiring, but for the 59 highest profile, highest paying jobs, the team ignores all Byzantine DEI rules.

"Chiefs do not post a “No women need apply sign,” but they might as well. In the Chief’s proud 73-year history, they have never had a woman on the team. No woman has ever seriously applied. Indeed, there has not been a woman player in the history of the National Football League.

"Ignoring the imbalance on the field, the NFL has tried to make peace with DEI nabobs by mandating a new “diversity and inclusion” initiative. Now, each team must employ a “female or a member of an ethnic or racial minority” as an offensive assistant."

In Kansas City, Sept. 9 was designated "Happy Red Friday Day." I was first made aware of the event when I drove by what is now called the Spirit of Freedom Fountain and saw that the water had been dyed red. In Kansas City's promotional literature, the fountain is the city's most distinctive symbol.