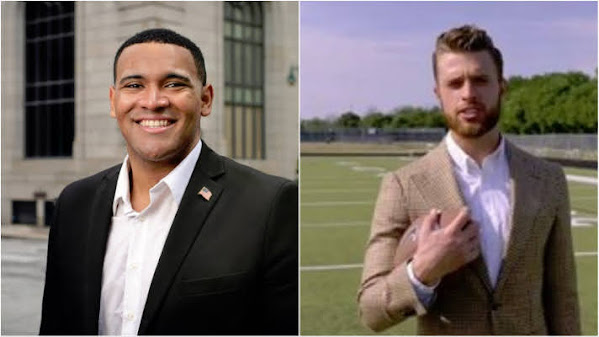 The call the Chiefs star "the butt kicker" for his powerful leg . . . But a rising star local activist is taking him to task for a controversial political stance . . .

"I know folks may say “keep politics out of sports,” but I don’t think we talk enough about how this man used his platform—the one we give him—to advocate against abortion access in Kansas.

The tweet earned some push back but raises an interesting point about the continued consequences of the Kansas vote.