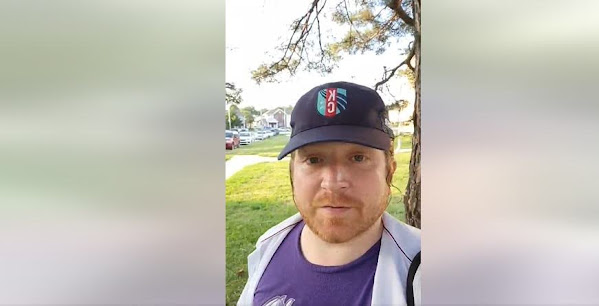 Social media testimony on election day is sketchy at best and that's why we ignore most of it.

"Your incumbent state rep just found me at the polls and cussed me out. Politics is wild y'all!"
Given that most TKC readers don't really follow the antics of the Missouri super minority party. He seems to be talking about Missouri State Rep. Ingrid Burnett. 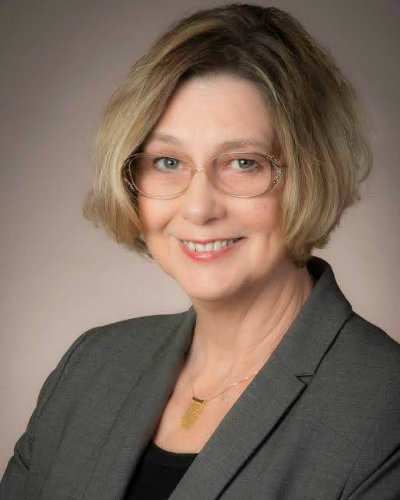 Rep. Burnett is a nasty and tough campaigner. She regularly runs negative mail and pretty much called one of her opponents an illegal alien in a previous contest. Her surprising and admirable viciousness has been her key to survival. She seems like a sweet old lady but when tested  . . . Her teeth are razor sharp.

And so . . . We will not verify Wick's complaint and note that the LGBT activist has also garnered a great deal of experience amid his recent foray into politics.

We merely direct readers to his online testimony as a testament to Kansas City's refreshingly tough street level campaign season scene that isn't as polite as our local mainstream media portray.