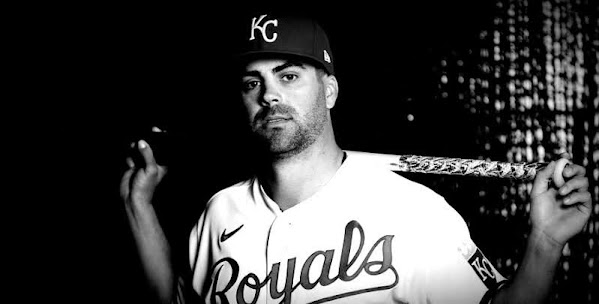 This note is actually kind of nice as the baller betrays a bit of respect for fans who appreciated his achievements amid otherwise worthless seasons and newspaper criticism amid his controversial departure clouded by politically charged COVID rhetoric.

KANSAS CITY, Mo. - One day after the Kansas City Royals traded him to the Toronto Blue Jays, second baseman Whit Merrifield shared a special message for fans. The Royals drafted Merrifield in the 9th round of the 2010 draft, and he made his big league debut in 2016.