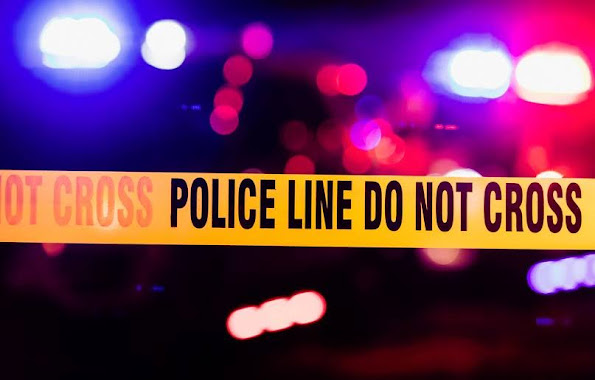 Generally, we oppose all new tax efforts or questions about money on general principle.

And upcoming tax on the November ballot presents an interesting question about voter input into the management of 12th & Oak finances.

A few things we want close readers to consider . . .

- This fight isn't so much about more taxes . . . But how money is managed.

- Voters throughout Missouri get to vote on this . . . Generally our GOP-dominated state loves to give more cash to cops. Forgive the stupid & clumsy pun: But it's the one legit vice of right-wingers. (ugh.)

- Already KCMO officials are battling back by way of memos & mean tweets about the "local control" issue.

It's going to be really hard to argue against giving more cash to cops in the midst of a historic uptick in Kansas City deadly violence.

Kansas City officials this week criticized Missouri Secretary of State Jay Ashcroft's office for publishing what they called "inaccurate, insufficient, and unfair" information about an upcoming ballot question's financial impact on the city.