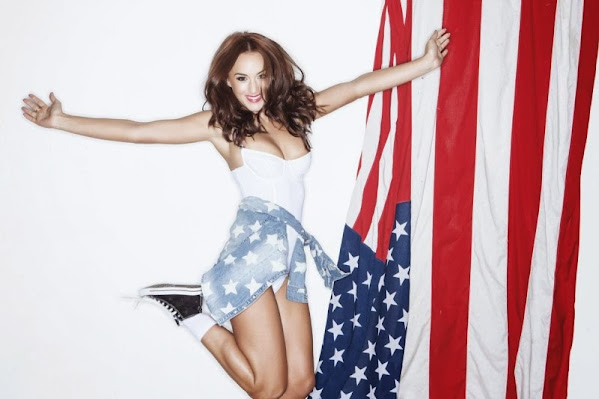 OUR TKC BLOG COMMUNITY WAS THE ONLY NEWSISH OUTLET THAT ACCURATELY PREDICTED THE RESOUNDING DEFEAT OF VALUE THEM BOTH!!!

There was plenty of advocacy & encouragement . . . Even a few polls that were way off and under-counted the trend.

But here's one of the many ways we knew what was happening . . . It was simple actually . . . At least half a dozen Kansas ladies we knew rushed to register to vote specifically to help defeat the pro-life effort.

We don't know if these voters will stay engaged or ever show up to the ballot again.

Let's not forget that lasting impact of so many newfound supporters of a New Yorker celebrity game show host who successfully ran for president not so long ago and defied conventional political predictions.

Among Kansans who registered to vote on or after June 24th, the days after the Dobbs decision was announced, Democrats have had an 8 point advantage.

Compare this with the GOP's overall advantage of 19 points among all registered voters in Kansas. The landscape changed on June 24th, and voters in Kansas, a conservative state in every sense of the word, unified around a woman’s right to choose.

Even more significant, and perhaps more concerning for Republicans heading into the midterms, is the fact that 70% of Kansans who registered to vote after the Dobbs decision was released were women.

How Abortion Changed the Kansas Electorate

By Tom Bonier August 3, 2022 There was much more at stake in yesterday's primaries than in any typical primary for voters in Kansas. Instead of simply deciding on Republican and Democratic candidates to be on the ballot this November, Kansans were voting on a women's right to abortion, the nation's first vote on the issue since the Supreme Court handed down Dobbs.


Not Just Kansas; Women Motivated to Vote in States with Repro Rights at Risk

As we detailed in our analysis last week, the electorate in Kansas changed dramatically in the days after the Supreme Court's Dobbs decision leaked. Kansans turned out in record numbers in the primary and delivered a victory for abortion rights, a win fueled by Democrats out registering Republicans by 9 points since the Dobbs decision was announced, with a staggering 70% of all new registrants being women.

An increase in turnout among Democrats and independents and a notable shift in Republican-leaning counties contributed to the overwhelming support of abortion rights last week in traditionally conservative Kansas, according to a detailed Associated Press analysis of the voting results.A proposed state constitutional amendment would have allowed the Republican-controlled Legislature to tighten restrictions or ban abortions outright.

Paywall but the metadata is still worth a look . . .

After Dobbs, most new voters in Kansas are women - The Boston Globe

The Kansas figures are the most pronounced example of a broader increase in registration among women since the Dobbs decision, according to an Upshot analysis of 10 states with available voter registration data.