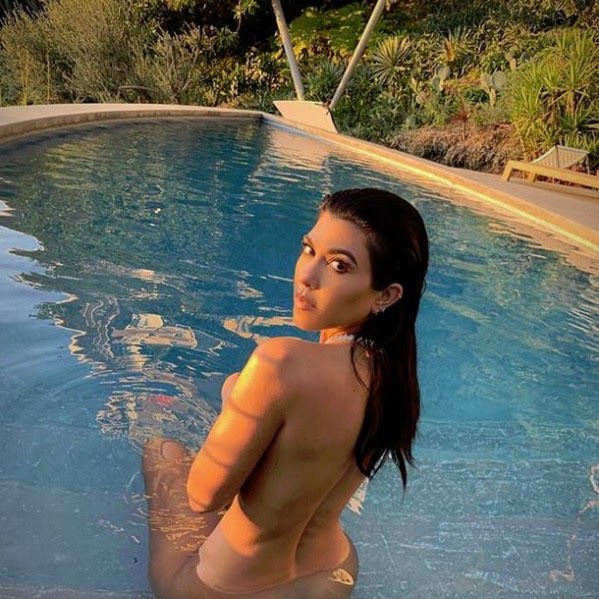 SOCIAL MEDIA INFLUENCERS ARE A RELIABLE FOR DRAMA AND WE'RE NOT CERTAIN IF THIS WAR OF WORDS MERITS THE ATTENTION OF NEWS WATCHERS!!!

As much as we think hottie Kort is the most underrated of all the Kardashians, we realize that some might disagree with our perspective.

TKC believes that the are still some real world instances of racism, hatred and bigotry out there that deserve to be condemned by the public.

But big money pool parties in order to create clickbait don't exactly speak to the struggle for social justice.

To be fair . . . Most probably and it's obvious these budding social media stars have garnered even more notoriety by sharing their story with the world.

Today . . . Their fame earned another boost with word of threats in the aftermath of this pool party disaster.

In a statement the Evans family says members began receiving threats after the incident at Summit Waves became public over the weekend.

The family said violence doesn't have a place in what happened.

"Let us be very clear – the Evans family denounces any form of violence and requests an immediate stop to any threats being made to Summit Waves employees," the Evans Family said.

LEE'S SUMMIT, Mo. - The family at the center of a canceled party at a Lee's Summit water park is now being threatened. In a statement the Evans family says members began receiving threats after the incident at Summit Waves became public over the weekend.