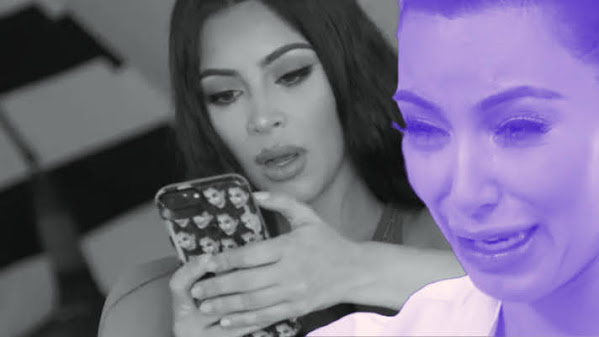 We're not sure if this is a leap forward or backward for technology and local politics.

This week texting proved controversial amid the fight to sway hearts and minds.

On Monday afternoon, after days of early voting, numerous people said that they got text messages that suggested the opposite was true.

“Women in KS are losing their choice on reproductive rights,” read the text, according to multiple screenshots posted to social media and seen by VICE News. “Voting YES on the Amendment will give women a choice. Vote YES to protect women’s health.”

“Choice” is historically the political term associated with expanding abortion protections—not minimizing them. By describing a “yes” vote as a vote for “choice,” the text message could mislead people into voting against what they really want.

This could be a win for social media given that misleading statements are harder to propagate on Silicon Valley platforms.

The trend could mean that people are paying less attention to social spying apps overall. And so campaigners must reach out directly to voters and the tracking devices they voluntarily carry around as if they're one of the uglier Kardashian sisters.

People Are Getting Very Misleading Texts as Kansas Votes on Abortion

People received the texts just one day before the first state vote on abortion since the overturning of Roe v. Wade.

The text messages arrived on Monday, the day before Kansans were set to vote on an amendment that would excise abortion protections from their state constitution. The textclaimed that approving that measure, which could allow the Republican-controlled legislature to outlaw abortion, would safeguard "choice."

KANSAS CITY, Mo. - The user responsible for sending unsolicited text messages to Kansas voters Monday has been suspended from the messaging platform used to send the texts. KSHB 41 News received news tips Monday that some voters in Kansas received a text containing the following message: "Women in KS are losing their choice on reproductive rights.