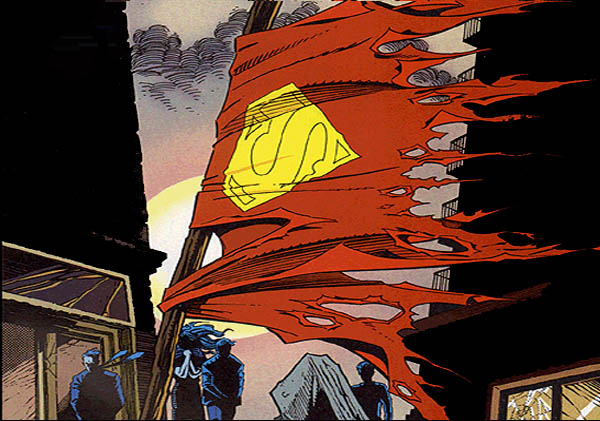 A friend of the blog recently sent this analysis that's worth a glimpse at we consider the future of the discourse.

Our only intro fun fact merely notes that the history of civilization seems like nothing more than a path toward urbanization and most people on the planet will live in cities in the very near future.

Still . . . We share this perspective that offers a worthwhile breakdown. 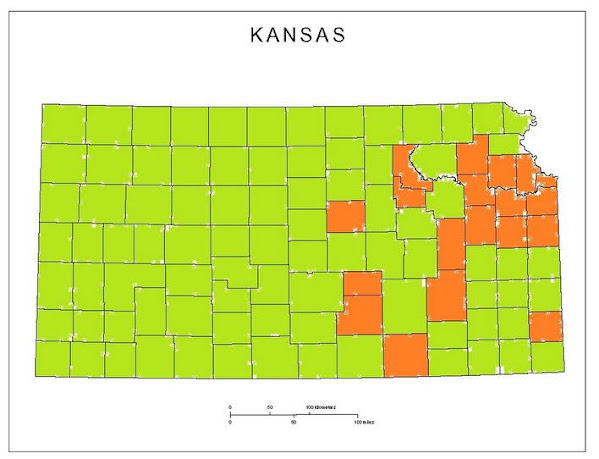 The election held Tuesday, August 2 in the state of Kansas is a prime example why we have an Electoral College for nationwide votes. The media would have you think it was a huge win for abortion rights but was it really a huge win?

The fifth-largest populated county in Kansas is Douglas, where 81% of the county or better voted NO with Wyandotte County coming in second with 74% with a very low turnout while Douglas County had a very high turnout.

The rest of the counties that voted NO were basically won with just 55% of the vote or less.

Of the counties that the YES votes won 25 of them carried the votes by over 65% with one County where 79% of the population voted yes.

It’s very clear that yesterday’s election was controlled by the top five counties in the state. So the question you have to ask is that really true representation of the whole state or just in select cities of the state? As the numbers show the state is closer to being divided on the issue than wholeheartedly for any and all abortions.

Abortion will remain legal in the state for now and lawmakers will continue to be barred from enacting new restrictions, though it’s still possible the Kansas Supreme Court could at some point overturn its 2019 precedent, as Iowa’s Supreme Court did in June.