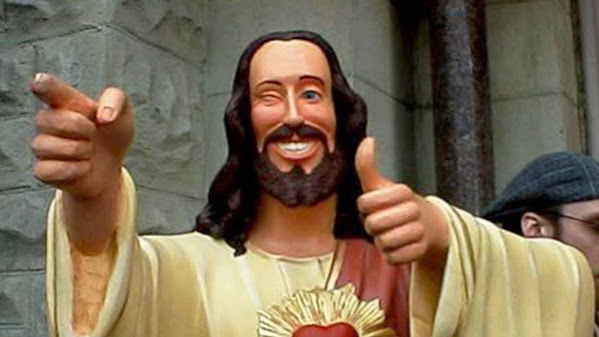 All of these insights typically fail to mention that only a small fraction of U.S. residents bother to vote, so the influence of partisan slap-fighting is often overstated.

The culture war and social media call-outs make for an interesting Sunday distraction from the somewhat troubling decline of organized relgion in the Western World . . .

In the U.S., the nonreligious are younger and more liberal than the population as a whole. Perhaps, then, it isn’t a coincidence that they are also the group most likely to be involved in high-profile social-justice blowups, particularly the type found on college campuses. They’ve substituted one religion for another. In The Coddling of the American Mind, Jonathan Haidt and Greg Lukianoff suggest that we look at campus protests as outbreaks of “collective effervescence,” a term coined by the sociologist Emile Durkheim to describe emotions that can be accessed only in a crowd. Singing, swaying, and chanting build up a kind of electricity, which ripples through the group. And that’s how a person can end up screaming “repent” at a stranger for the crime of holding a funny sign.

If you’re isolated, reading and sharing political memes and commentary is one way to find like-minded people; meanwhile, social media and dating apps encourage us to label ourselves so that we can be instantly categorized by algorithms and advertisers. Many common social-justice phrases have echoes of a catechism: announcing your pronouns or performing a land acknowledgment shows allegiance to a common belief, reassuring a group that everyone present shares the same values. But treating politics like a religion also makes it more emotionally volatile, more tribal (because differences of opinion become matters of good and evil) and more prone to outbreaks of moralizing and piety. “I was thinking about that Marx quote that religion is the opium of the people,” Elizabeth Oldfield, the former director of the Christian think tank Theos, told me. “I think what we've got now is [that] politics is the amphetamines of the people.”

A quick question. If someone is yelling "repent" at you in the street, are they more likely to be (a) a religious preacher or (b) a left-wing activist? The answer depends on where you are. Last October, a crowd gathered outside Netflix's offices in Los Angeles to protest the release of Dave Chappelle's comedy special The Closer, which contained a long riff criticizing transgender activists.

Atlantic staff writer Helen Lewis observed in an article Thursday that many modern Americans have substituted traditional religions of the past with political ideology. "A quick question. If someone is yelling 'repent' at you in the street, are they more likely to be (a) a religious preacher or (b) a left-wing activist?"