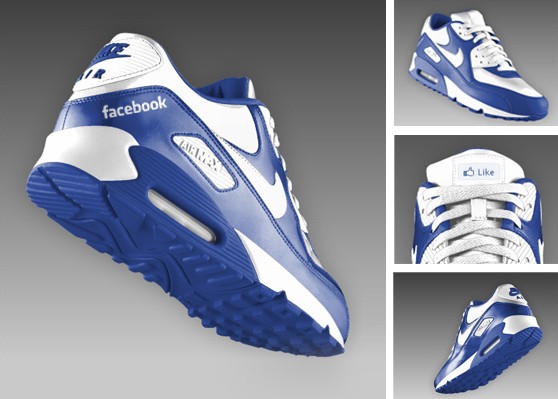 The struggle to earn relevance by way of worthless likes & shares persists for low-rent local politicos of every demographic.

Here's a peek at KC Republicans seemingly growing a bit weary of their colleagues in the sticks . . .

The now former caucus plans to challenge the Senate’s leadership. Sen. Bill Eigel, R-St. Charles County, called for Republicans “to go fully on offense,” in a press release announcing the disbanding of the caucus.

“Going forward, there is no need for us to be defensive about passing good legislation,” Eigel said. “We are committed to forming a new leadership coalition with any Senator that is ready to prioritize the passage of major Republican policy above a desire for continued conflict.”

Eigel called for unity in the release, stating that Republicans needed to unite under a single banner to make use of their supermajority in the Senate.

The caucus has been criticized by their colleagues over the past two years for taking things to social media, often drumming up public support for themselves in the process.

Jefferson City, Mo. - The conservative caucus, an unofficial alignment of Missouri senators that have been at the center of infighting in the Republican supermajority over the past two years, has disbanded. The disbandment comes after caucus-supported candidates did well during the Aug. 2 primaries, specifically Jill Carter scoring a major upset over incumbent Sen.