Sheila Albers Vs. Overland Park Police: 'They Have Not Lived Up To What They Said They Are' 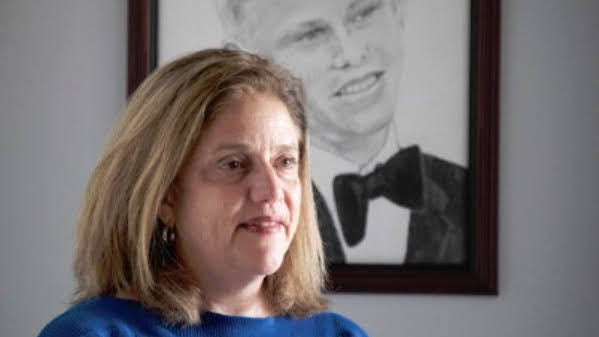 The Washington Post created a 3D scan of that shooting and showed it to experts, who said the officer was never in harm's way.

It's something those experts say should have been taken into account by the Officer Involved Shooting Investigation Team, or OISIT.

"They are a multi-jurisdictional unit, and it does take the involved agency out of the investigation," Sheila Albers said. "But beyond that, they have not lived up to what they said they are. They are not impartial, they are not thorough, they are not unbiased."

Specifically, Sheila Albers believes more transparency about OISIT could have led to more accountability, and a more thorough investigation in her son's case.

KANSAS CITY, Mo. - Earlier this week, the shooting death of John Albers, an Overland Park teen, was featured in The Washington Post . It was exposure we spoke to Albers' mother about on Wednesday, one day after the story was released.