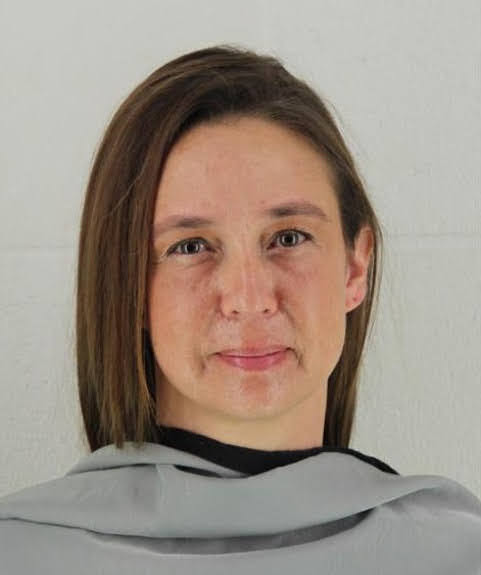 Turns out nationwide talk show politics has some local impact as right-wing hawks give this lady mayor her latest pause since her house was raided by the po-po over some paperwork that resulted in a wrist slap.

Check the roundup of this not-so-quiet desperate suburban ruckus from a right-wing blog trumpeting the Golden Ghetto taxpayer insurrection . . .

"The rate cut was approved after a lively debate among council members in which Mayor Michelle Distler sided with City Manager Nolan Sunderman on the 0.5 mill reduction, which would have increased taxes some 9.0%. Distler favored the larger increase as a hedge against an impending recession. The mayor angered some council members who supported the larger cut by suggesting they list projects they would propose cutting to offset the decrease in city revenues. But Councilman Jenkins and others pointed out the city’s large cash reserves of some 46%, or about $40 million, as proof the city could afford the smaller increase. Council member Jill Chalfie was the lone dissenting vote."

A new conservative majority on the Shawnee City Council flexed its muscle and recently approved a cut of two mills in the city's property tax rate, ignoring a staff recommendation of a reduction of one-half of a mill. Coupled with large valuation changes, the staff's proposed 9% property tax hike is knocked down to a 2.6% increase.