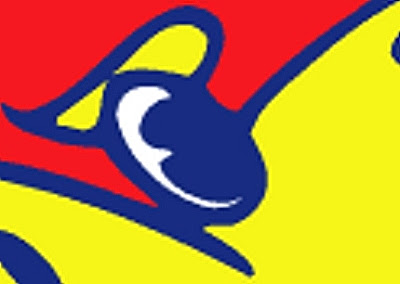 Let's share just a bit of Sunday irony for our blog denizens . . .

The course description explains that students will be "employing interdisciplinary perspectives" to examine "how both dominant and subordinate masculinities are represented and experienced in cultures undergoing periods of rapid change connected to modernity as well as to rights-based movements of women, people of color, homosexuals and trans individuals."

We often joke about the worthlessness of liberal arts study but this course might actually offer some value as an elective if only to offer students more insight into their boss and/or dad who will unwittingly pay the bill for this educational endeavor.

Let's not forget that initial controversy over this class started in 2019 . . .

The course is no joke. And U.S. Rep. Ron Estes, who represents Wichita, isn't laughing.

"Instead of a course to unite people and empower women, KU has decided to offer a class that divides the student population and could pose a Title IX violation by creating a hostile campus environment based on gender," the congressman said Wednesday on Twitter.

The University of Kansas is offering a course in the fall called "Angry White Male Studies" that will examine the "rise" of the "angry white male" in the United States. The course will be offered during the Fall 2022 term with the goal of teaching about the "prominent figure" that is "the angry white male," Campus Reform reported.