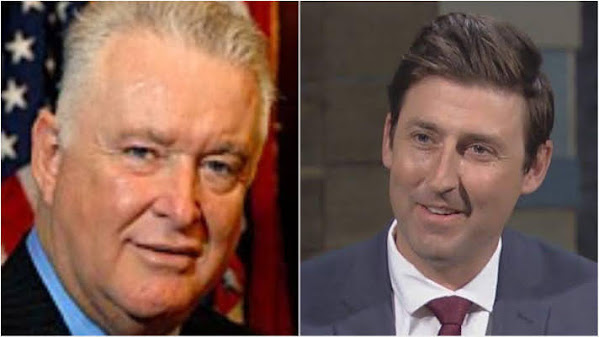 With elections quickly approaching next year . . . Kansas City Autumn endorsement season is underway and it seems that the the 4th District incumbent is falling behind one of his strongest challengers.

Former KCPD Chief Jim Corwin has given his support to Rizzo which signals that more police leaders and organizations are likely to follow suit.

That makes sense that councilman Bunch was one of the most outspoken critics of the KCPD and even openly demanded the resignation of the former Chief.

To be fair . . . Councilman Bunch remains popular in some sections of midtown HOWEVER following recent redistricting the 4th District now extends further North across the river and South into more conservative sections of the corridor wherein antipathy toward police doesn't run so deep.