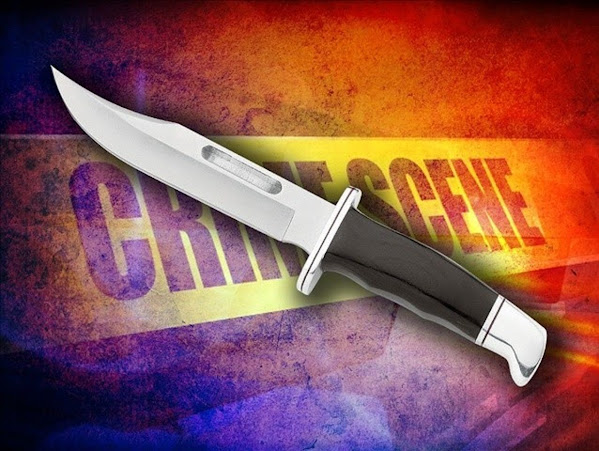 This embattled suburb suffers another fatality this week as violence across the metro continues to spike this Summer.

"Authorities said officers were called at 6:56 p.m. to the 11900 block of Jessica Lane and found a woman suffering from multiple stab wounds."

Police in Raytown are investigating after a woman was fatally stabbed Thursday evening.Authorities said officers were called at 6:56 p.m. to the 11900 block of Jessica Lane and found a woman suffering from multiple stab wounds.Police said the woman was taken to a hospital where she later died.No arrests have been made.


Evening Stabbing is now a Homicide in Raytown

Raytown, MO - On Thursday, August 4th, at 6:56 PM Raytown Police were dispatched to the area of 11900 Jessica Lane for a report of a stabbing. Officers arrived locating an adult female with multiple apparent stab wounds. The adult female was transported to a local area hospital in critical condition and later succumbed to her injuries.


Police investigate after woman stabbed to death in Raytown

KANSAS CITY, Mo. - A woman died at an area hospital after being stabbed in Raytown on Thursday evening. Officers responded to the area of 11900 Jessica Lane on reports of a stabbing. When they arrived, they located the woman suffering from stabbing wounds. She was transported to a hospital in critical condition, but later died.