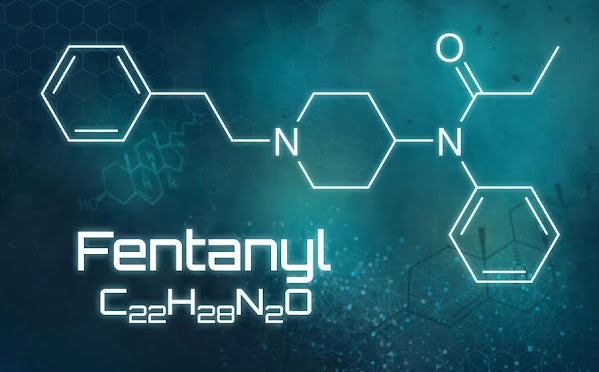 There's nothing with having panic attacks when working a dangerous job.

We talked about this important reality check earlier in the summer.

The department recognizes that it is highly unlikely he absorbed fentanyl through his skin. She said it is more likely he was contaminated while arresting the suspect or bagging and inventorying the fentanyl tablets.

“The process of putting those into evidence bags has the likelihood of making the fentanyl bust airborne because, as we know, inhaling or snorting is the most likely means of contamination,” Chartrand said in a voicemail.

Chartrand said the officer did not receive a toxicology screening after being transported to the hospital to receive treatment.

Chad Sabora, vice president of government and public relations with the Indiana Recovery Center, said the symptoms the KCKPD officer reported do not align with the symptoms of an opioid overdose.

“Overdosing is like falling asleep,” he said. “It’s just (like) at school when your head goes down and you jerk up.”

“You’re not gonna wake up feeling like you can’t breathe.”

Brandon Del Pozo, assistant professor at Brown University and research scientist at Rhode Island Hospital, said just because someone is treated for an overdose, doesn’t mean they necessarily experienced one.

KANSAS CITY, Kan. - Experts have cast a shadow of doubt on the potential for individuals to experience a fentanyl overdose through brief, incidental exposure, meantime, law enforcement continues to report overdoses among first responders.