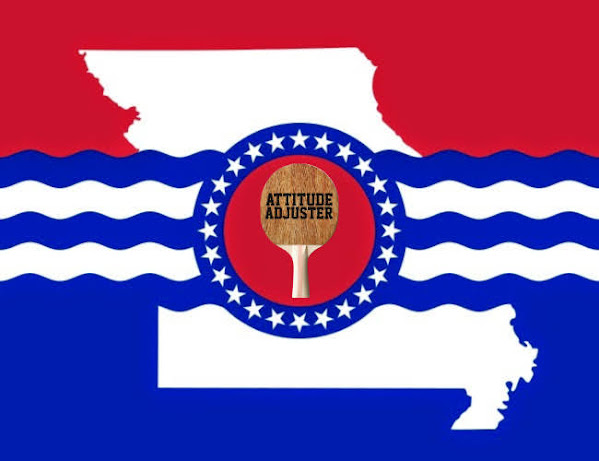 We talked about this topic and earned a few surprising answers last night.

This morning bigger & better news outlets have latched onto the topic of spanking returning to the classroom.

The Cassville School District in Southern Missouri is bringing back corporal punishment under a new policy that allows students to be punished with a paddle. Administrators say it would be the last resort if other means of discipline do not work.

The superintendent said the change is the result of a survey sent out last year. Parents who responded said discipline was one of their biggest concerns.

“The complaints that we have heard from some of our parents is that they don’t want their students suspended. They want another option,” said Superintendent Meryl Johnson. “And so, this was just another option that we could use before we get to that point of suspension.”

About the value of instruction . . .

Which prepares youngsters more for their life in the workplace . . . Getting sent home for misbehavior or a smack???

For those who condone or enthusiastically support spanking . . . Would you STILL feel that way if somebody from the opposite end of the demographic & political spectrum hit your kid???

Our hot take knowing that we're not going to convince anyone . . .

People talk a great game about spanking and other forms of corporal punishment one but we notice, in general, most parents have little tolerance for anybody else hitting their kid.

Cassville School District in Southern Missouri is bringing back corporal punishment under a new policy that allows students to be punished with a paddle. Administrators say it would be the last resort if other means of discipline do not work.

A Missouri school district has decided to reinstate corporal punishment in its classrooms, allowing students to be punished with a paddle under a new policy. The school board approved the policy in June and notified parents that Missouri's Cassville school district is bringing back spanking - a disciplinary measure abandoned by the district in 2001, according to the Springfield News Leader.


Missouri School District Offers Spanking as Punishment for Students, But Only If Parents Agree

A Missouri school district is offering spanking as a punishment for students this school year - but only if their parents sign up to the policy. Earlier this week, parents of students attending classes in the Cassville R-IV School District were notified that the school board had taken on a policy in June that allows the "use of physical force as a method of correcting student behavior," The Washington Post reported.