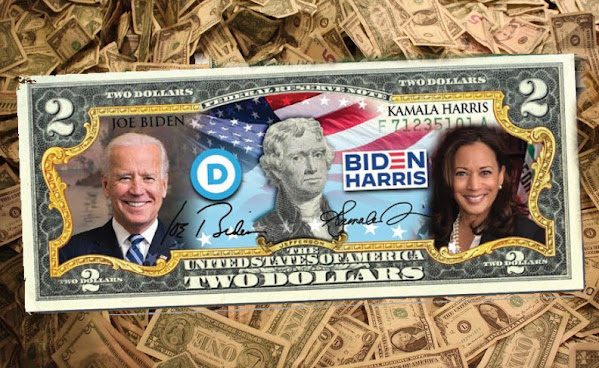 The Turner Report offers a great deal of Missouri journalism from Joplin and a recent thoughtful post speaks to an economic debate which imagines envy and class-warfare without much evidence.

Perhaps I should be resentful that a mollycoddled generation is having its debt wiped away through executive fiat. That is the message being sent to me by those who are using the president's action to stoke division.

Perhaps I should be resentful, but I am not.

I was overjoyed when I read what the president has done. I wish he would have done more.

Many of the teachers I worked with were weighted down by student loan debt they accumulated so they could work at a job at which they were woefully underpaid.

Like many others who attended college in the '70s and '80s (and today), my education was made possible by a student loan. For the next several years, I made payments on that loan until one day I received a letter telling me my loan was "paid in full."