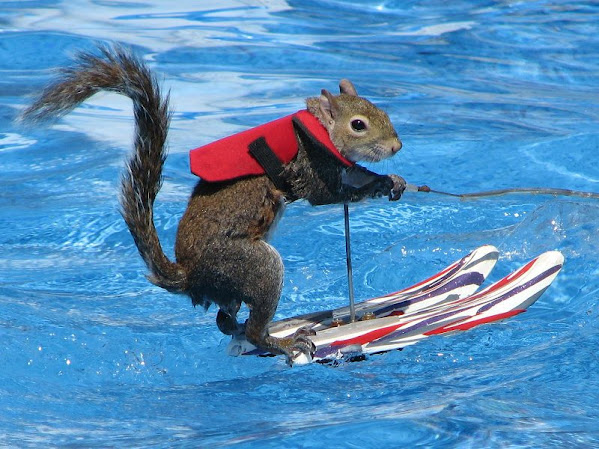 A deluge of online complaints now confronts a suburban biz after they cancelled a high-profile social media influencer event.

Here's a passage from a recent online video which captured part of the ruckus in progress . . .

Talking to a Park official stating, “You are cancelling a kids birthday party because you’re not comfortable.

A parent asked, “What are you uncomfortable about?”

As she began to answer, the person recording says, “because we’re black”.

The park official is heard responding, “No”.

This one is interesting because local biz does, in fact, have the right to refuse service . . . However, customer & community sentiment needs to factor into any decision that MUST be communicated effectively.

Reality . . . Pretty much EVERYONE is dunking on the water park via social media and the local news spotlight likely won't improve the situation.

LEE'S SUMMIT, Mo. - The city of Lee's Summit is investigating why Summit Waves pool staff canceled a party that was paid for before it even started. Although the city is promising a full refund, the family behind the party is more interested in receiving answers.

JACKSON COUNTY, MO (KCTV) -- A family is highly upset with a Lee's Summit water park after their event they paid for was cancelled as they were arriving. "They are up and coming community leaders and what picture are you painting them, they want to do good for their community," says Chris Evans.