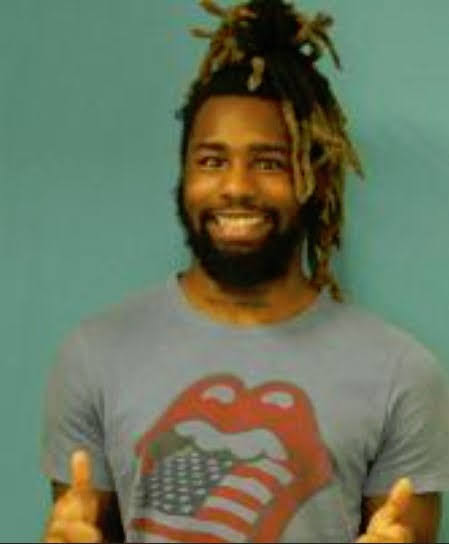 Never frown in a mugshot . . . It makes you look guilty.

A "soft smile" is the best way to go and according to non-verbal communication experts who often complain that police pix are outdated and discriminatory.

Meanwhile, in nearby suburbia . . . We notice this image and corresponding deets outlining a scary situation:

"According to court records, police officers responded on Aug. 15, on a reported shooting in Lee's Summit. On arrival, they contacted the juvenile victim, who was shot in the back. The victim was transported to the hospital. A witness told police that the suspect was in confrontation with a group of people. That led to a chase and during that chase the suspect fired a weapon from the vehicle into another vehicle."

Kansas City man charged for firing a weapon into a vehicle

KANSAS CITY -A Kansas City man faces felony charges for firing a weapon from one vehicle into another, injuring a passenger, according to Jackson County Prosecutor Jean Peters Baker. Jeremy D. Brown Jr. faces Unlawful Use of a Weapon and Armed Criminal Action charges. According to court records, police officers responded on Aug.