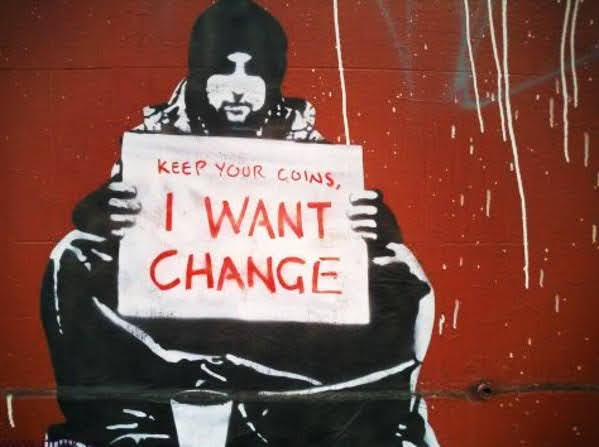 College towns are typically a haven for hobos because naive students don't really care about the consequences of unchecked handouts for small communities. Also, sometimes those sociology degrees REALLY don't work out.

Check the KU college down enduring the consequences of and EPIC "unhoused" population influx:

According to the city, Lawrence’s 2022 budget was structured with the goal of funding “significant homeless and housing initiatives.” In addition to a new Housing Initiatives Division, the city’s 2022 budget has three areas of focus: homeless outreach, emergency sheltering and rapid rehousing.

LAWRENCE - Flyers were posted around downtown Lawrence in April alleging the city released a "lie-filled response" to concerns about the movement of a homeless camp. The flyer said the city issued the response - in which the city claimed it followed protocol regarding homeless camps - because of the "pressure they've been receiving for sweeping homeless camps without adequate notice or compassion."