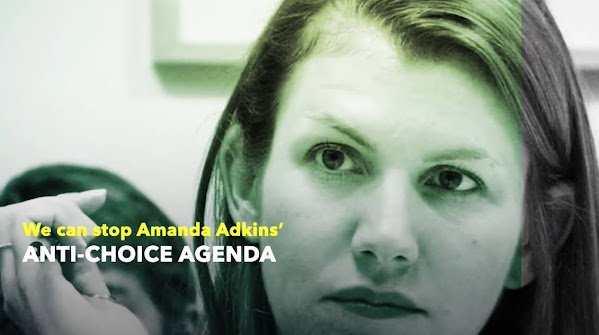 A recent campaign advert shares a scathing review of a congressional contender and hopes to capitalize on a historic Kansas victory for abortion rights.

The Politico promo seemed pretty pumped about the spot that has garnered some traction amongst the incumbents most loyal supporters.

Take a look via www.TonysKansasCity.com link . . .