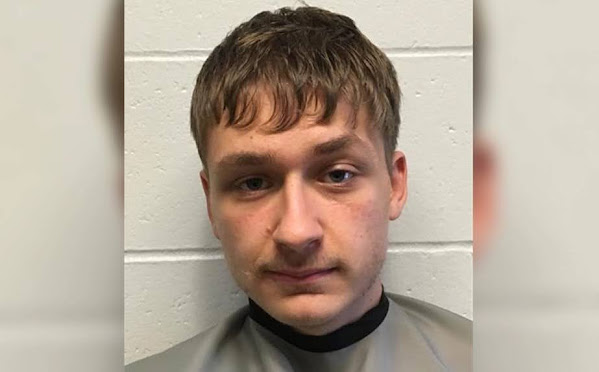 A practical joke on progressive Kansas voters is now complete . . . And the jokester is decidedly worse off for his prank.

A political highlight worth mentioning from the Sunflower State . . .

KANSAS CITY, Ks. (KCTV) - A young Kansas state representative whose tenure has been marred by criminal investigations and a reprimand from his political party lost his Democratic primary race Tuesday night, likely ending his time in the state House of Representatives.