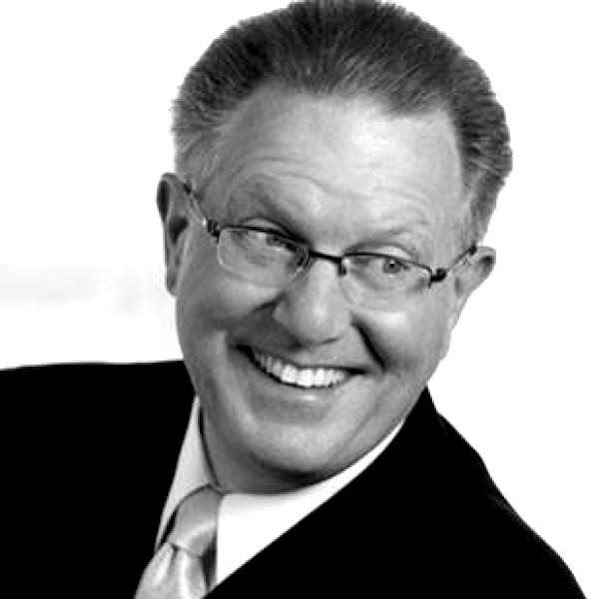 "When he isn’t berating windmills or spreading COVID-19 disinformation, the former meteorologist has deep feelings about abortion. And boy does he share them! You really have to read his entire Facebook post (I would advise doing so with a mixed drink), but in short he simply doesn’t believe Kansans support all of the horrible things he believes abortion is and does."

You could tell that no one was prepared for the nearly 20-point victory by abortion rights forces in Kansas by the incredibly dumb takes that soon followed. Anti-abortion supporters, insulated by the U.S. Supreme Court over the past half-century from the unpopularity of their beliefs, were faced with a broad public rebuke.