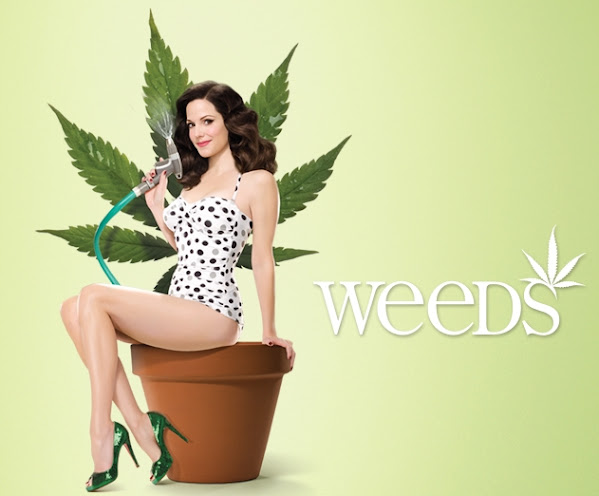 A trend worth considering with the knowledge that weed is pretty much widely available EVERYWHERE and we're really just talking about archaic laws that are mostly ignored . . .

Kansas isn't going to be able to enforce weed law with any semblance of effectiveness or fairness as soon as Missouri approves fun time weed.

Here's a more polite way of noting this challenge . . .

"And even if Kansas passes medical marijuana legislation, Missouri-sold recreational marijuana would still be illegal in Kansas. There is also still a question on how police will handle this situation when people cross the state line and how aggressively authorities may move on enforcement."

KANSAS CITY, Mo. - With recreational marijuana now on the ballot in Missouri come November, there is a growing question of how Kansas will respond. Currently Kansas lawmakers are working on medical cannabis legislation but, simply put, marijuana remains illegal in the state.


Missourians will vote on recreational marijuana soon. Will politicians overrule them?

OPINION AND COMMENTARY This week, Missourians learned a constitutional amendment that would legalize the use of recreational marijuana for anyone over 21 will appear on a statewide ballot later this fall. Almost immediately, and on cue, opponents of the proposed referendum went on the offensive, including at least one GOP lawmaker.

SPRINGFIELD, Mo. (KY3) - It will now be up to voters in November to decide if recreational marijuana will be legalized in Missouri. But the issue also has implications for people who have marijuana-related criminal records. Legal Missouri 2022, the campaign backing the ballot measure, collected more than 214,000 verified signatures to put recreational marijuana legalization to a vote.


The Devil's Advocate: How Cannvocate is changing the cannabis industry

D. Advocate and Associates has been helping to shape brands and transform ideas for much longer than legal marijuana has existed in Missouri. But for more than two years now, Douglas Hall and the cast of characters at Advocate have steadily helped to guide and produce some of the most successful events and relationships in Missouri's marijuana industry.

The cannabis movement has never had as much momentum as it does right now. A full 19 states and the District of Columbia have legalized recreational use of the drug, with the majority of the new states coming online within the last five years (states like Oregon, Washington, Vermont and Alaska were earlier to the party).