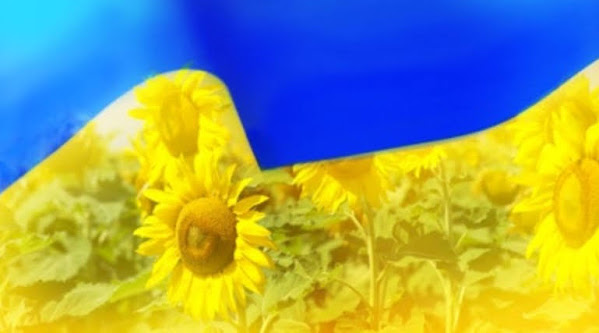 This story is important for context inasmuch as so many local drunk uncles are willing to pass around blame for the conflict on so-called progressives . . . Also, who could've known that a blue Sunflower meme could be backed up by big bucks???

LIKE IT OR NOT, U.S. SUPPORT FOR UKRAINE WAR WITH RUSSIA IS NOW A BIPARTISAN HOT MESS!!!

Here's a bit more proof to back up that statement . . .

On Tuesday, LaTurner said the war had affected global markets, jeopardizing the livelihoods of Kansas agriculture producers whose annual exports bring $5.7 billion to the state’s economy.

“It is without question in our national security interest to make sure that we are successful in Ukraine,” LaTurner said.

TOPEKA - U.S. Rep. Jake LaTurner credits Russian President Vladimir Putin with accomplishing something nobody thought was possible. "He brought the United States Congress together in a bipartisan way," LaTurner said Tuesday during a panel discussion in Wichita organized by the U.S. Global Leadership Coalition.