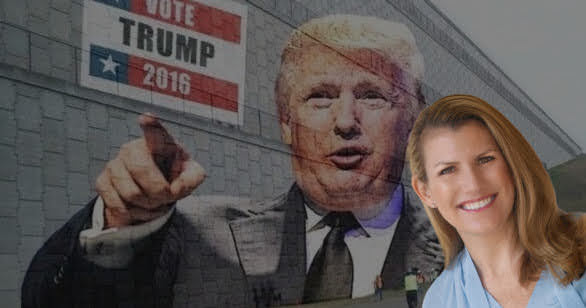 All things considered . . . Like most of their offerings . . . The latest post from the Kansas Reflector is a big nothing.

What might be seen as an olive branch for a conservative competitors might actually be a clever backstab that threatens to mute hardliner support for Ms. Adkins in what is her last, best chance to unseat the incumbent.

So many local prog blogs aren't really offering JOURNALISM (lulz) they're partisan propaganda outlets that need your donation to keep distributing news that matters to funders and nobody else.

The idea Trump was cheated in his loss to President Joe Biden — unsupported by evidence — has remained a prominent issue for supporters of the former president.

The subject, however, wasn’t brought up by any of 25 people attending the “Ask Amanda” informal gathering Wednesday at VFW Post 6654 in De Soto.

“Candidly, I have been so focused on winning here and being engaged with voters, I’m not focused on that,” Adkins said in a Kansas Reflector interview. “I believe the state of Kansas has a great election system, comparatively speaking, to other states.”