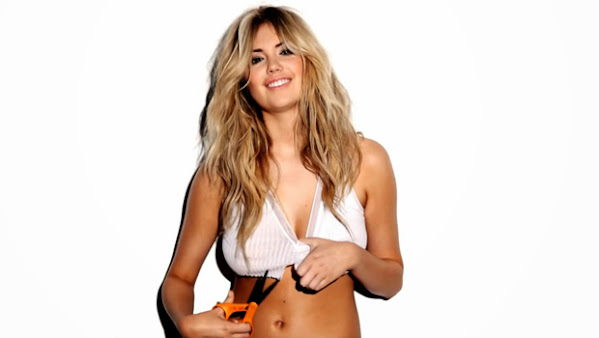 I'm sure we linked this story somewhere in the archives but it recently popped up again and, very much like hottie Kate, deserves another peek.

After an abortion victory in Kansas . . . Maybe local dudes might be considering other less intrusive options . . . Given that, sadly, technology now prevents us from walking out for a pack of smokes and never coming back.

A Kansas City urologist report that men making inquiries about vasectomies has increased an incredible 900%.

"We've talked about me getting a vasectomy. I've got to contemplate doing what could potentially be a life-saving procedure for the person I love most," resident Lyon Lenk said. "It's not a decision I make lightly. I'll say that."

Dr. Christian Hettinger is a urologist at Kansas City Urology Care. He said, "Since Friday were up 900 percent in people looking to get of the vasectomy."

The demand for vasectomy consults is increasing across Missouri and Kansas.


Men Reveal Why They've Decided To Get Vasectomies

Since the fall of Roe v. Wade, doctors have reported a marked uptick in vasectomies. The Onion asked men why they underwent the procedure, and this is what they said.


Snipped in solidarity: the American men getting vasectomies after Roe - while they can

hawn never really wanted children. A 32-year-old software engineer and amateur weightlifter living in central Florida, he had long contemplated a vasectomy. When he met his fiancee and learned that she also held no grand designs on reproduction, the matter was all but settled. He was, by his estimate, "90% certain".