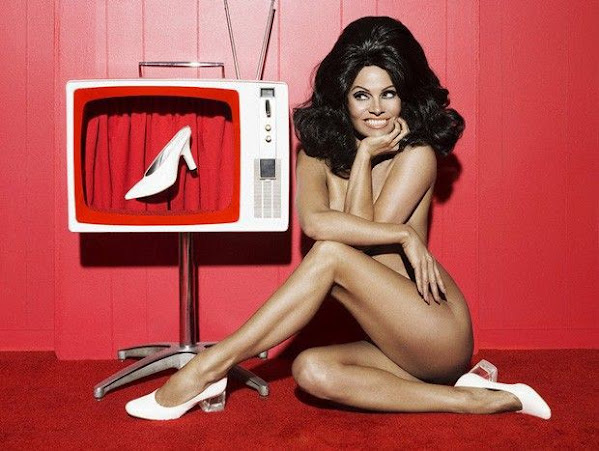 KANSAS CITY, Mo. - Kansas City's pitch to land a nonstop flight to Europe goes beyond the new single-terminal Kansas City International Airport , which opens next year, and the forthcoming 2026 FIFA World Cup . The KSHB 41 I-Team has learned that it also includes the potential for travelers from neighboring states.

Kansas City Current on the cusp of record-breaking goal

KANSAS CITY, Kan. - The Kansas City Current are gearing up to host the largest NWSL crowd in Kansas City history on Friday when they host Angel City FC. According to the team, the amount of tickets sold for the matchup would already surpass the previous record of 7,954 set on June 4 when the club hosted the San Diego Wave to a 2-2 draw.

Someone ended up winning a $1 million prize on a "Millionaire Blowout" Scratchers ticket, the Missouri Lottery said."The place I was going to stop at had a lot full of cars, so you couldn't get in," the winner said in a news release from the lottery.


More Discounts In The Dotte

The Kansas City Chiefs will host the Washington Commanders on Saturday for the first home preseason game at Arrowhead Stadium. Here's what you need to know if you're going to the game.Timeline for Chiefs vs. Commanders on Saturday:10:30 a.m. - Parking Gates Open11 a.m. - Ford Tailgate District Opens12:30 p.m.

ONE is a Baywatch babe who captivated a generation of TV fans... the other is a dancer from Crawley with a 34KK chest. But after spending £43,000 to transform herself into her idol Pamela Anderson, Georgina Epitropou insists she gets just as much male attention as the iconic American pin-up.

A US magistrate judge started the process of potentially releasing some information from the affidavit that the Justice Department used to obtain a search warrant for former President Donald Trump's Florida residence.

Students at the Keller Independent School District outside Fort Worth, Texas, went back to school Wednesday. But instead of the focus being on their return, much of the attention has been heaped on an email that was sent out the day before, instructing school staff to pull all copies of a list of more than 40 books from classrooms and school libraries.

Monkeypox breakthrough infections are real. 'This vaccine will not be a silver bullet,' WHO officials say

"Breakthrough" cases of monkeypox are being reported, World Health Organization officials said Wednesday-confirming that the vaccine used to fight it isn't the "silver bullet" many had hoped for. Such cases provide "important information that tells us the vaccine is not 100% effective in any given circumstance," Dr. Rosamund Lewis, the WHO's technical lead on monkeypox, said at a press conference.


Fight Against Vlad Ramps Up

By Abdujalil Abdurasulov Ukraine's southern front line For weeks Ukraine's armed forces have been talking of launching a counter-offensive in the south, and now a senior military officer has told the BBC they aim to recapture the city of Kherson within weeks.

According to an FBI report, Jolie alleged there were physical and verbal assaults with their six children present. She also claimed Pitt accused her of "f**king up the family," said one of their children "looks like a f***ing Columbine kid" and caused $25,000 in damage to the private plane they were on.

Within the walls of the newly reopened restaurant, which earned a James Beard Award in 2007, Deanna Munson and her family have plans to bring their own award-winning tastes to the space. But first they have to find a steak chef who can measure up to their grill.


Nice Side Of Bridge Beefs Up

It will be a mild night with mostly clear skies and a low in the mid 60s. We will be a little warmer and a little more humid on Friday. As a cold front drops down from the northern plains, we will see increasing clouds and a chance for some rain showers and a few storms toward the late afternoon or early evening hours.