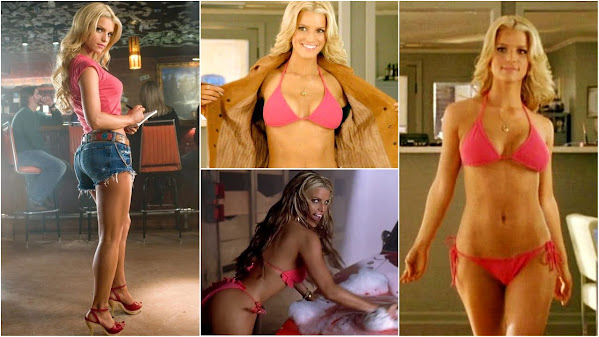 KANSAS CITY, Mo. - The Kansas City Chiefs begin their preseason game against the Green Bay Packers with a nod to the late Len Dawson. On the Chiefs' first offensive play, the starting offense formed the 'sugar' or 'choir huddle'.

KANSAS CITY, Mo. - The school year has just started for many districts around the Kansas City area, and the Kansas City Police Department is already seeing an issue with speeders in school zones. The agency reported a driver going almost 70 mph in a 25 mph school zone this week, and that person wasn't the only one KCPD officers caught speeding.

One person is dead, and another is in serious condition following an early Thursday morning fire in Grandview, Missouri.It happened at the Greenfield Village Townhomes.A man, who gave the name J.R., lives right next door and in the same building. He says his doorbell camera alerted him to the fire at about 6 a.m.J.R.

The Home Builders Association of Greater Kansas City is gearing up for its annual event to show off local new-build homes. The Fall Parade of Homes will happen from Sept. 24 through Oct. 9 and feature 269 homes in eight counties, according to a release.

Local businesses are getting their playbooks ready to welcome crowds for the NFL Draft this April in Kansas City. KMBC found out how businesses are preparing and some of the challenges they're facing.At The Russell in Midtown, right around noon is game time.

Jessica Simpson is continuing to proudly show off the results of her impressive 100lb weight loss after sharing a revealing new snap to her Instagram on Thursday. The 42-year-old mother-of-three, who is currently vacationing in Mexico with her husband Eric Johnson, wowed her fans in a brown two-piece after admitting earlier this year that she once thought her bikini days were behind her.

President Biden's approval rating rose to 44 percent during the month of August in a new Gallup poll, the latest sign of the president recovering some ground amid a series of legislative wins and a steady decline in gasoline prices. According to the Gallup poll out Thursday, 44 percent of U.S.

The Justice Department has submitted under seal its proposal for redacting the Mar-a-Lago search warrant affidavit, the department said Thursday.


Zuck Talks Feds On The Net

Meta CEO Mark Zuckerberg revealed that the FBI approached Facebook warning the platform about "Russian propaganda" ahead of the bombshell Hunter Biden laptop story leading up to the 2020 presidential election. Appearing on Thursday's installment of "The Joe Rogan Experience," Zuckerberg was asked about Facebook's suppression of the New York Post's reporting that shed light on the shady foreign business dealings of the son of then-candidate Joe Biden.

Maria Shriver looked noticeably different when she was spotted enjoying a sunlit stroll in Los Angeles this week apparently without makeup. The 66-year-old, a scion of the Kennedy family who used to be married to Arnold Schwarzenegger, beamed as she ambled up the street.

It's hard to believe it's been twenty years since Alicia Keys burst onto the R&B scene fully formed with Songs in A Minor. As with most artists whose debuts sell ten-plus million copies, she's never transcended that success nor strayed too far from that formula.

Willa is a furever mama. // Courtesy Scott Poore and The Rescue Project This week's "Creature Feature" is thanks to the help of Scott Poore from Mission Driven. Meet Willa. She is a sweet and loving mama tabby cat. She is approximately 2 years old, and after raising her babies, she is now looking for her happily ever after.


The Swamp Comes To Cowtown

A sticky humid weekend is on the way

Increasingly humid and even warmer conditions are on the way. Mostly clear skies with fair air quality are here now, but things will start to feel a bit stickier.On Friday, the low is expected to be in the mid to upper 60s. Afternoon highs will approach 90.

Right Said Fred - I'm Too Sexy earned a 1992 U.S. Billboard top ranking one year after its release and serves as the #TBT song of the day for this OPEN THREAD . . .