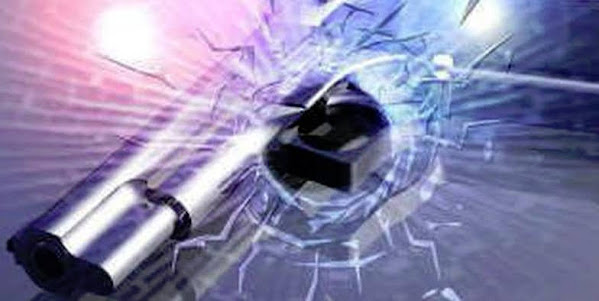 Some denizens of the law enforcement community call the impact of worsening crime . . . Spillover.

Here's one more example of how KC's crime problems don't stay confined to any particular neighborhood for long . . .

"Overland Park police say a man from Kansas City, Missouri, may be connected to a July 31 shooting."

Person of interest in Overland Park homicide in custody

A person of interest in a deadly Overland Park shooting is now in custody.Overland Park police say they tracked down Zarrell Finley of Kansas City, Missouri, with the help of the FBI Fugitive Taskforce. Officers say Finley may be connected to the shooting death of 26-year-old Shaquille Jackson near Antioch Road and College Boulevard on July 31.Officers found Jackson with gunshot wounds at around 4:20 p.m.

KANSAS CITY, Mo. - The Overland Park Police Department released an update Friday regarding a fatal shooting the afternoon of July 31. Police report Zarrell Finley, of Kansas City, Missouri, was arrested as a person of interest. He will be extradited from the Jackson County Missouri Adult Detention Center back to Kansas pending an extradition hearing.

OVERLAND PARK, Kan. - According to police, a Kansas City, Missouri, man was arrested in the shooting death of a 26-year-old Kansas City man in Overland Park on Sunday. At about 4:22 p.m. on Sunday afternoon, police found Shaquille Jackson in the 8600 block of College Boulevard with gunshot wounds.