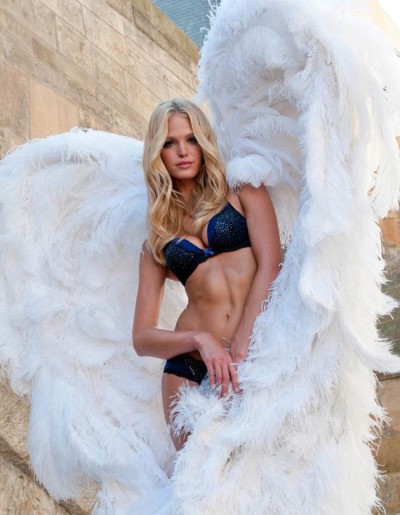 Ahead of Kansas City visit, House intel chair Schiff says 'democracy is more at risk' now than on Jan. 6

Congressman Adam Schiff has held a front row seat to the Trump presidency and its continuing impact on American democracy and politics. Schiff served as lead manager in the first impeachment of the former president and is a member of the January 6 committee.

MISSION, Kan. - A happy reunion for a woman and her missing Boston Terrier. Mission Police said Liz Robinson and her 10-year-old Boston Terrier, Maybel have been reunited. It's been a long week for Robinson. Monday, she left Maybel in her car as she ran inside Mission's Hy-vee to grab a prescription.

Why Missourians could see an increase in their paycheck come 2023

JEFFERSON CITY, Mo. - Gov. Mike Parson said Missourians should see an increase in their paychecks starting in January, as long as lawmakers do their job during a special session. Missouri has a surplus of money and Parson's proposal is to give it back by lowering the state's income tax.

When Rachaad White was a senior at Center High School, it wasn't his athleticism that stood out most to coaches. In fact he might have been the third most athletic in his senior class, said one coach.

It's no secret that body positivity and self-love are trending all over social media. It's a start to something much bigger, its men and women learning to accept themselves and be confident in their own skin, whether they are petite, slender, tall, voluptuous or any other body type.

Most voters in new poll say investigations into Trump should continue

More than half of registered voters believe a host of investigations involving former President Trump - from the Jan. 6 attack on the Capitol to his pressure campaign to overturn his 2020 election defeat - should continue, according to a new survey. An NBC News poll revealed 57 percent of voters think the investigations should...

Transportation Secretary Pete Buttigieg called the uptick in flight cancellations and delays nationwide "unacceptable" and warned airlines his department could take actions if carriers don't provide more transparency on why the disruptions are occurring. Buttigieg wrote letters to several CEOs of U.S. airline carriers this week and called the level of disruption Americans have experienced this summer "unacceptable."

GOP Rep. Liz Cheney, once a rising star in the Republican Party and considered a potential speaker of the House, told ABC News' Chief Washington Correspondent Jonathan Karl she has no regrets about her political career, including her landslide primary election loss in Wyoming on Tuesday, saying she is now laser-focused on keeping Donald Trump out of the White House.

Denver Newsroom, Aug 19, 2022 / 19:14 pm Catholic Vote has launched a $1 million dollar ad campaign against Catholic President Joe Biden in response to the Department of Justice's inaction in the face of violent attacks against pro-life organizations and Catholic churches after the leaked draft of the Supreme Court decision in Dobbs v.

Things looked bright for KC after one batter. Drew Rasmussen, fresh off a start that saw him allow only a single hit in 8.1 innings, walked the very first batter - catcher MJ Melendez - he saw today. That was also the last time things seemed to be going the Royals' way.

5 things we learned in the Chiefs' victory over the Commanders

On Saturday afternoon, the Kansas City Chiefs continued their 2022 preseason with a 24-14 victory over the Washington Commanders at Arrowhead Stadium. Here are five things we learned from the game: Whether the former Tampa Bay Buccaneers wideout makes the Chiefs' initial 53-man roster is no longer in doubt.

Hide Transcript Show Transcript CONDITION. THAT'S ALL HERE'S THE LOOK AND I KNOW THE PILOT OUT THERE IF HE'S WATCHING. HE'S LAUGHING RIGHT WITH US. NOBODY WAS HURT. ALL RIGHT, WE HAVE GOT A FRONT THAT HAS MOVED THROUGH AND BEHIND THIS FRONT WHERE WE SIT TODAY. WE HAVE A BEAUTIFUL AIR MASS.

Neil Diamond - "Sunday Sun" is the song of the day and this is the OPEN THREAD for right now.