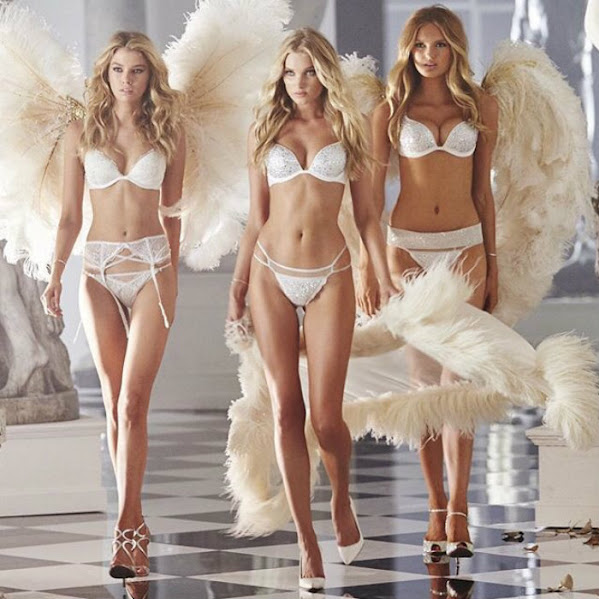 In this quick post, once again we're inspired to take a peek at pop culture, community news and top headlines.

An Afghan journalist, now a refugee, is rebuilding life in 'big-hearted' Kansas City

Editor's note: Author Qasim Rahimi writes primarily in Dari/Persian. He wrote parts of this essay in English with assistance, including the use of Google Translate. It was then edited by C.J. Janovy. As usual, I reached the office at 8 in the morning.

KANSAS CITY, Mo. - Two KC metro area buildings now have $200,000 in damage after an early morning fire on Wednesday. "The smell and the water from trying to put out this fire have caused the damages in the front," said Nathan Duckworth, the Owner of Level event space.

INDEPENDENCE, Mo. - One Independence woman no longer feels safe as a man tried to break-in while she wasn't home. The terrifying moment was caught on Jana Pontious-Baker's Ring Doorbell camera and she's thankful she wasn't home when the incident occurred. "I feel completely disrespected, and I just don't even feel comfortable in my home [...]

KANSAS CITY, Mo. - Donations across multiple Kansas City organizations ensured backpacks and school supplies were handed out to families at 3800 E. Linwood Saturday. The supplies came with a gentle reminder to work hard and stay away from violence via Monica Henderson, who lost her son to gun violence.

KANSAS CITY -- When the Royals took the field for Saturday night's game against the Dodgers at Kauffman Stadium, they donned red and white uniforms instead of their typical blue, with Monarchs splashed across the chest of their jerseys instead of Royals. It was the annual Salute to the Negro

Victoria's Secret Is Trying a New Look. Can Customers Be Convinced?

Victoria's Secret spent the last year trying to shift from a brand associated with the male gaze to a company representing female empowerment. Many customers don't know it made any changes at all. Most shoppers who participated in a study conducted by the lingerie seller in February weren't able to identify Victoria's Secret & Co.

Trump lashes out at FBI amid fallout from Mar-a-Lago raid: 'See what they were willing to do'

Former President Donald Trump lashed out at the FBI on social media Saturday night, calling their integrity into question days after they conducted a raid on his private Florida residence. In a series of posts, Trump called the FBI "corrupt" and claimed their raid at Mar-a-Lago on Monday was just the latest in a series of attempts to undermine him.

KYIV, Aug 14 (Reuters) - Ukraine is targeting Russian soldiers who shoot at Europe's largest nuclear power station or use it as a base to shoot from, as G7 nations, fearing a nuclear catastrophe, called on Moscow to withdraw its forces from the plant.

During the first two years of the pandemic, a lot of workers had to call out for work. Workers were absent for illness, childcare, and other obligations - and less than half of absences were paid. Low-income workers, workers of color, and women were more likely to take unpaid absences.

The water bans are decreed nationally, but enforcement is at the discretion of local officials. So far, only one region, Ille-et-Villaine in western France, has diverged, banning the watering of golf courses.

They reached the Kobe Bryant crash site, then set off a chain reaction leading to a macabre court case

Amid heavy fog and dense brush, eight members of the Los Angeles County Sheriff's Department set off on foot up the remote terrain of the Santa Monica Mountains.

At least eight people, including four US tourists, were wounded in a shooting attack targeting a bus near the Western Wall in Jerusalem's Old City early Sunday morning.


Speaker Save The World?!?

Democratic House Speaker Nancy Pelosi said Republicans who opposed the Inflation Reduction Act voted against "Mother Earth." "To lower prescription drug costs, to lower health care costs, to reduce the deficit and paid-for to lower inflation, to save the planet - and every single Republican in the House and in the Senate voted against it," the California Democrat said at the bill enrollment ceremony for the Inflation Reduction Act on Friday.


The Sketchy Case For Optimism

Despite climate, war and Covid, is everything actually ... getting better?

eading and watching the media over the past year, you might be forgiven for thinking that we are facing the collapse of civilisation. We have a shrinking economy, a fuel crisis that may bring on energy rationing and forced blackouts, extreme weather events, the increased chance of nuclear war, and risk of the growth of a new pandemic riding on the back of the last.

Fox and Bull Bakery, 10510 Grandview Rd, saw overwhelming crowds during their grand opening the last weekend in July, selling out in under three hours. Previously known for their pastries in the recently rebranded Prefix coffee shop, Fox and Bull has expanded into their own storefront, featuring original pastry recipes, breads, salads, and sandwiches.

Chef Yahia Kamal unlocks the door to Baba's Pantry, a Palestinian-American delicatessen at 1019 E. 63 rd St. on the edge of the Brookside neighborhood and the intersection with Troost Avenue. "Hello, my friend!" he says with an ear-to-ear grin that crinkles the corners of his eyes.

Hot and a little cloudy Sunday

Hide Transcript Show Transcript HIGH HEAT AND HUMIDITY, BUT BOY THINGS ARE GONNA FEEL FALL LIKE FOR A FEW DAYS NEXT WEEK, YOU KNOW, I THINK EVERYBODY WILL BE SAYING HE'S THIS WEATHER GREAT BY WEDNESDAY THURSDAY OF THIS WEEK. IT IS JUST GOING TO BE DELIGHTFUL FOR AUGUST, BUT WE HAVE TO TRANSITION TO IT.

TobyMac, Blessing Offor - The Goodness is the song of the day and this is the OPEN THREAD for right now.