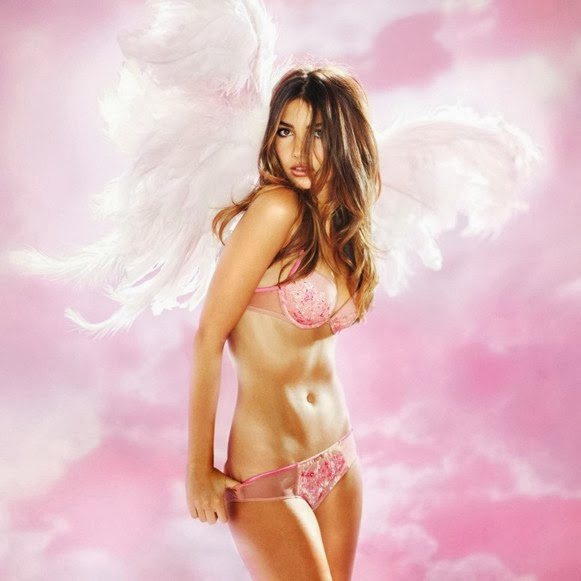 Kansas City couldn't run without its bridges. Here's a guide to the city's most iconic structures

This story was first published in KCUR's Creative Adventure newsletter. You can sign up to receive stories like this in your inbox every Tuesday. Big or small, historic or state-of-the-art, Kansas City is wealthy in bridges. One look from an elevated position - from Case Park on Jefferson Street, for instance - is enough to get the picture.


Locals Step Up For Good Deeds

Clark Hunt: The Chiefs' culture has 'a whole lot to do with our success' - Kansas City Business Journal

Clark Hunt said the #Chiefs' success is partly driven by sharing his vision with potential hires, such as Andy Reid. "I didn't want to leave that decision again to someone else. I wanted it to be on me. It's been incredibly effective," Hunt said.

The final preseason game is typically seen as a chance for players that are fighting for a roster spot to showcase what they could bring to the table. The Kansas City Chiefs' 2022 preseason finale was no exception, and much of it was spent watching the second- and third-string players do their best to secure their spot on the team.

Baring It All: Lily Aldridge Stepped Away From Her Signature Beauty Look At Dior

By Gyan Yankovich Who needs bombshell waves when you can look this good without them? Once known for her bombshell Victoria's Secret glamour, Lily Aldridge has proven she really can do it all, stepping out in a perfectly minimal beauty look at attend Paris Haute Couture Week.

Sen. Bernie Sanders on Sunday pushed back on Republicans who called President Joe Biden's student loan forgiveness plan unfair -- with Sanders arguing the GOP turned a blind eye to government assistance in other sectors. "I don't hear any of these Republicans squawking when we give massive tax breaks to billionaires," Sanders, I-Vt., told ABC "This Week" anchor George Stephanopoulos.

Former President Donald Trump remains a popular figure in the GOP, as a majority of Republican voters believe he should be the party's nominee in 2024, a USA Today/Ipsos poll out Sunday indicates. Why it matters: The poll was conducted in the wake of the FBI's search of Mar-a-Lago.

An appearance by Mark Zuckerberg on Joe Rogan's podcast last week stoked controversy after the Meta CEO admitted that Facebook limited the bombshell Hunter Biden laptop story ahead of the 2020 election because the FBI had warned about "Russian propaganda." After the release of the episode on Thursday, the FBI said it "routinely notifies U.S.


Gas Will Not Pass Without Fight

Omicron COVID-19 booster shots are coming: Everything you need to know

The next generation of COVID-19 booster shots - tailored specifically to combat the super-infectious family of Omicron subvariants - could roll out early next month. The long-in-the-works offering would mark an ambitious new phase in the nation's vaccination campaign and, officials say, give residents another option to protect themselves ahead of a possible coronavirus resurgence in the fall and winter.

KANSAS CITY, Mo. - Trenton Lee doesn't simply create wigs, the 19-year-old creates "crowns of confidence." Now, those crowns are going to cancer patients staying at the Ronald McDonald House Charities of Kansas City . "Being able to see my work and see someone else get happy and see their face smile, it makes me happy, because it's giving that crown of confidence," Lee said.

Classic Cookie by day; Wild Rose Bistro by night. Two dining concepts will share the same space in Waldo as Chef Bryan Sparks builds a new menu - and business - from his obsession with food and growth.

Storms before noon, sky clears after

The Young Rascals - Groovin' (1967) is the song of the day and this is the OPEN THREAD for right now.