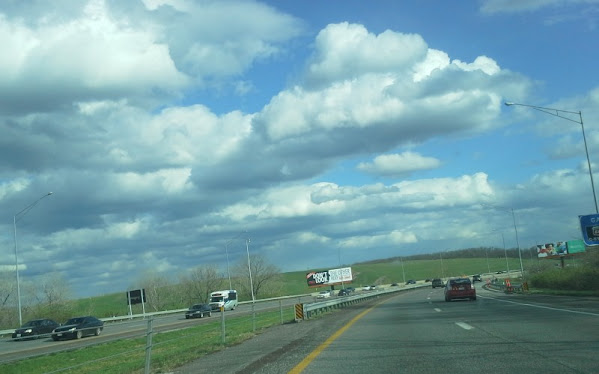 TKC attended these meetings and they were hilarious . . .

Residents, biz, drivers and pedestrians have told politicos that these stop lights are a hazard but not so long ago elected officials DEMANDED lights instead of bridges or overpasses cause they feared their community would be divided.

Hundreds of people have paid for this politicized concern & poor planning with their lives.

Now, a bit of good news . . . There's a tiny bit of cash that might at least fund start some kind of improvement to the dangerous situation that exists right now . . .

Kansas City, Missouri, is getting $5 million to figure out how to improve 71 Highway and beef up safety on the city's east side.Mayor Quinton Lucas held a news conference Monday morning to discuss the new funding.

When U.S. Highway 71 was constructed in the 1990s, with the promise of shuttling cars into downtown Kansas City, its six lanes sliced through predominantly Black communities in the city's eastern neighborhoods - cutting them off from the center of the city.