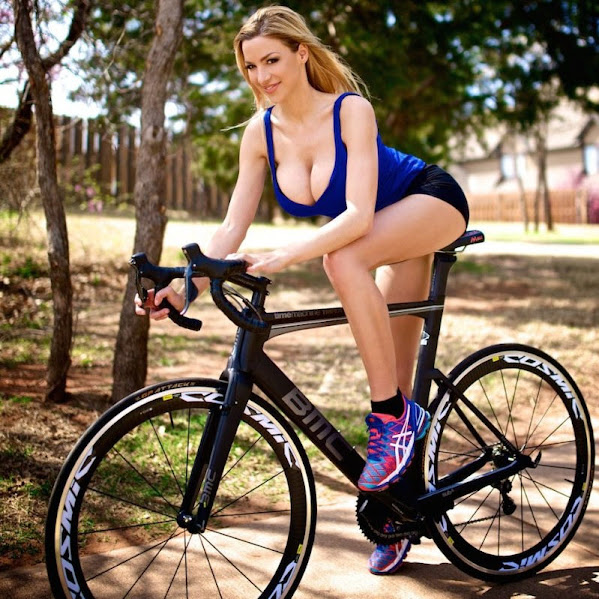 To be clear . . . Reasonable people want EVERYONE to stay safe on local streets.

Meanwhile, it's nice to see a point we've been making is starting to resonate . . .

The promoters are "bike supremacy" are cynically adopting the same strategy of anti-violence advocates in their outcry for more local resources that haven't really helped to keep cyclists safe.

Note . . . When somebody acknowledge that they're NOT trying to downplay a problem . . . It's usually because most reasonable people would suspect as much . . .

"I am not minimizing gun deaths by any means, but bicyclists are not going away anytime soon. The penalties for cyclist killings and injuries are vague and minimal, as we saw in 2007 when a grandfather and granddaughter riding their bikes in Grandview were killed by a driver who was subsequently acquitted."

Kansas City is hostile to bicycle riders. Can the death of a father of 10 change that?

OPINION AND COMMENTARY It is with great sadness I note that Kansas City is not known for its friendliness to bike riders. This was demonstrated in the early morning hours of Saturday, when Charles Criniere, a local schoolteacher and father of 10, was mowed down on his early-morning ride.