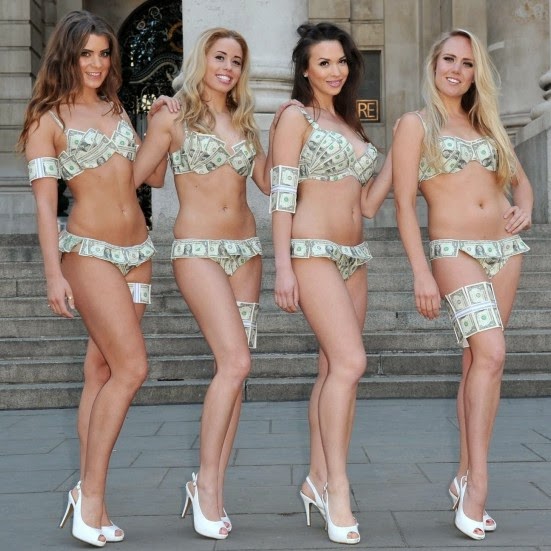 Today's screed from the paper argues against refunds for the plebs based on the sketchy economics of an effective political smear campaign against an unpopular Kansas politico.

Here's a money line from a newspaper group that recently went bankrupt . . .

We urge lawmakers to approach Parson’s plan with extreme caution, and skepticism. A permanent tax cut could cripple Missouri’s budget in future years, threatening education, health care, public safety and a host of other essential services . . . An overly-aggressive tax cut, built on the shifting sands of the economy and federal largesse, could mean problems for Missouri long after Parson has left office.

Actually . . . We don't totally disagree with their fiscal conservatism BUT notice that VERY LITTLE OF THIS ECONOMIC PHILOSOPHY SEEMS TO APPLY TO THE BUDGET ANTICS OF KCMO . . .

OPINION AND COMMENTARY Missouri Gov. Mike Parson has called a special session of the state legislature, asking it to consider permanent income tax cuts that would cost the state about $700 million a year, or more. The session begins Sept. 6, right after Labor Day.