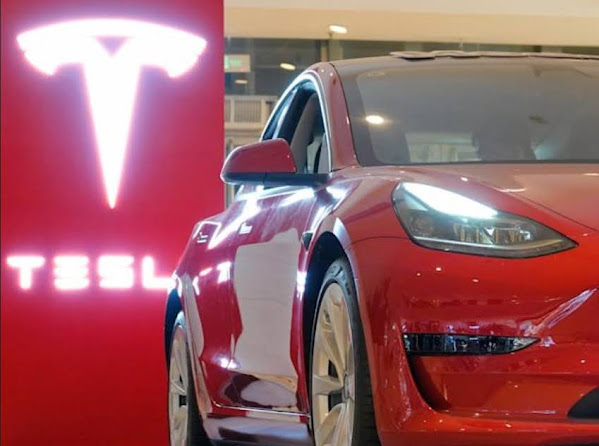 Free money to save the planet is the top item on the agenda for the newspaper.

Let's not overlook the irony that this environmentalist screed is coming from an organization that has chopped down FORESTS of trees.

Now, here's their idea for electric cars when that backs big biz and ignores smaller startups that might be able to do the same work without public funding . . . However, to be fair, even one of the richest guys in the world enjoys BILLIONS worth of tax breaks in order to build electric cars . . .

General Motors, whose Fairfax plant is in Kansas City, Kansas, says it will only make electric vehicles by 2035. Bill Ford, executive chairman of Ford Motor Company, whose Claycomo plant employs 7,000 workers, says the firm will be “all electric” within a generation.

The recently-signed Inflation Reduction Act promises to spend $369 billion on climate programs over the next 10 years, including efforts to boost the EV market. It contains tax and manufacturing credits designed to make the cars and trucks more affordable. All of these developments are welcome. Lakes and rivers are drying up across the globe. Extreme weather events are common. Excessive heat threatens health and safety. Climate change is a fact, and not seriously debatable . . .

Governments must be willing to protect local jobs as the transition to electric power picks up, um, steam. EVs are essential in the effort to reduce climate change, and we must do as much as is possible and reasonable to promote their manufacture. That’s going to mean big investments in the infrastructure necessary to power that future, including strengthening the electric grid and securing the pipeline for rare earth metals needed for batteries.

California isn't Missouri or Kansas. But our manufacturing future is electric vehicles

OPINION AND COMMENTARY California's decision to ban the sale of new gas-powered cars after 2035 is yet another powerful signal that a changing climate will change the way we drive, and soon. Your gas-guzzler won't disappear tomorrow, but the formal decision by California, one of the world's largest car markets, is further evidence that transportation's future is electric.