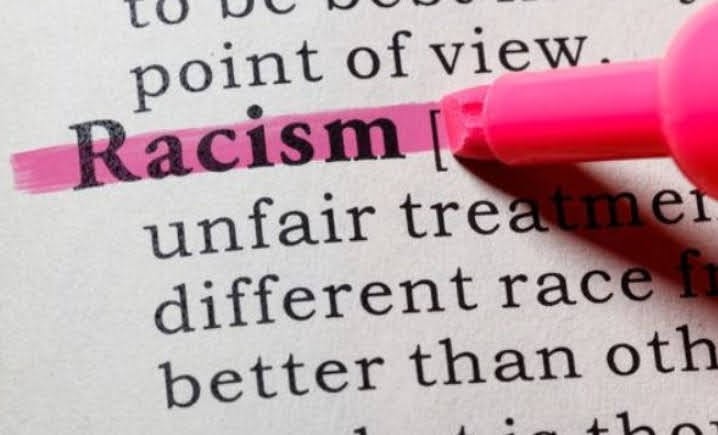 A group of randos have sent a questionable ultimatum to local schools.

The demands include calls for districts to train teachers on anti-racism, examining their own racial identity and culturally responsive teaching; implement restorative practices; remove police and metal detectors; make libraries more diverse and hire at least 30% staff of color on all levels.

Since then, Showing Up for Racial Justice Kansas City (SURJ KC), a network “organizing white people for racial justice in accountability to People of Color,” has been tracking progress on the demands. Some districts have refused to communicate at all, while others pulled back in recent months and some struggled to implement change in areas such as staffing and policing.

Only a lonely school in Brookside has lived up to the sanctions imposed upon them.

Are KC-area schools racially equitable? This group is keeping track

As school districts spoke out on racial justice following George Floyd’s murder two years ago, a collection of local equity advocates saw an opportunity to ask for concrete changes..